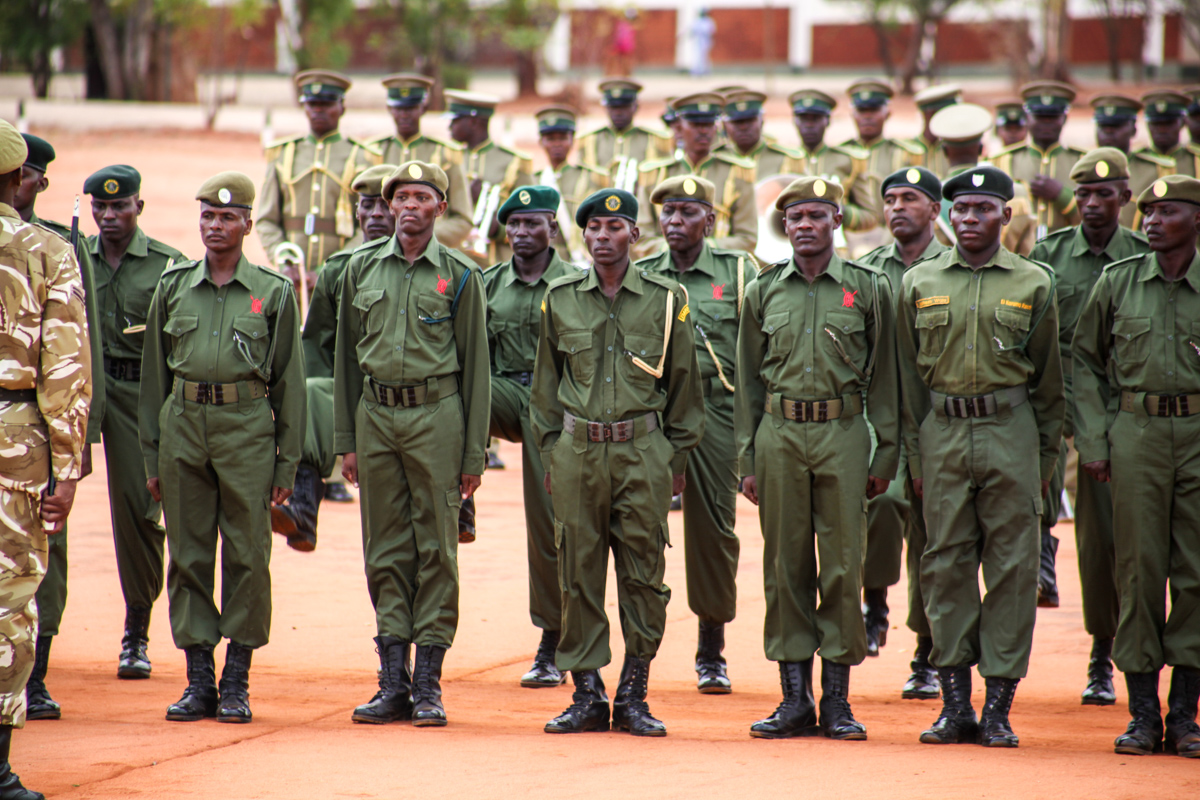 Senior KWS officials at the event included KWS Deputy Director of Parks and Reserves, and Commandant of the KWS Law Enforcement Academy. The Kamungi Conservancy scouts were supported at their graduation by their friends and family, as well as Josh Outram from Tsavo Trust.