Please note
Tsavo Trust is based and works in remote corners of Kenya’s greater Tsavo ecosystem. We are not always available on the telephone. The most reliable way to contact us directly is through email. Please fill in the form below and we will get back to you as soon as we can by email (or telephone when possible). Thank you for your understanding and for your interest in Tsavo Trust.

Tsavo Trust
The inspiration for the Tsavo Trust’s logo comes from Kenani, the first “Super
Tusker” that our founder Richard Moller discovered in Tsavo. The Tsavo Trust owes its existence to this old and wise icon. When he showed it to conservationists back in Nairobi and abroad, no-one believed that an elephant with tusks of this size still existed. Following significant aerial monitoring and surveillance, along with extensive ground patrols, Richard and his team were able to identify 14 similar individuals. What had been discovered that year in Tsavo was beyond what many thought possible: an existing and viable breeding ground for one of the rarest and most remarkable animals on Earth: the “Super Tusker” elephant.

These enormous African elephants carry ivory which weigh an incredible 100 lbs or more on each side. Often, their tusks are so long they reach right down to the ground and wear away on the base of the curve as a result.
But these tusks – meant for protection – are now their greatest threat. Thousands have fallen in the name of human greed, leaving only a handful in existence today.

Tsavo Trust was founded in 2013 with an overreaching goal to protect, what is arguably the last viable gene pool of “Super Tuskers”, from the relentless threats of poaching, human encroachment and the illegal wildlife trade; giving these majestic animals a chance to live out their full lives in the wild.

These giants are very special creatures and continue to inspire our work. They command respect wherever they roam, wise authorities within their herds; and royalty within the animal kingdom. Other species keep their distance, bowing in their presence. When faced with loss, elephants grieve; and when faced with mistreatment, they remember. What must be behind those eyes? What stories could Kenani tell, through droughts and mass slaughter as far back as the 70s?

Tsavo Trust is an action oriented field based conservation organisation working alongside local communities to protect the Tsavo wilderness.

The inspiration for the Tsavo Trust’s logo comes

Beautiful photo of the late Mudanda. She was very

Last week out on Aerial patrol on of our pilots sp

Yesterday we had a visit from this beautiful Sand

One of the biggest challenges for conservationists

A morning well spent with the iconic cow Tusker F_

Our Super Cub aircrafts are instrumental in the ba

Emerging ‘Tusker’ TA1 There are a number of r

Of the 1.6 million potential viruses in wild mamma

In 2019 photographer and filmmaker @drewdoggettph

Today we signed 🖊 the Declaration to #EndTheTra

If you haven't seen the Tsavo Trust's video please click the link below. We are desperately trying to fundraise in order to continue the security we offer for Tsavo's Elephants. https://t.co/1kX5b0r7No
https://t.co/MwadtNXZaq
View on Twitter
8
12

We are seeking urgent funding to maintain the current level of aerial security we provide for the last remaining ‘Big Tuskers’ of Tsavo and without the kindness and concern for conservation from our supporters, our aerial operations would be under threat https://t.co/1kX5b0r7No https://t.co/9snQf2BCCf
View on Twitter 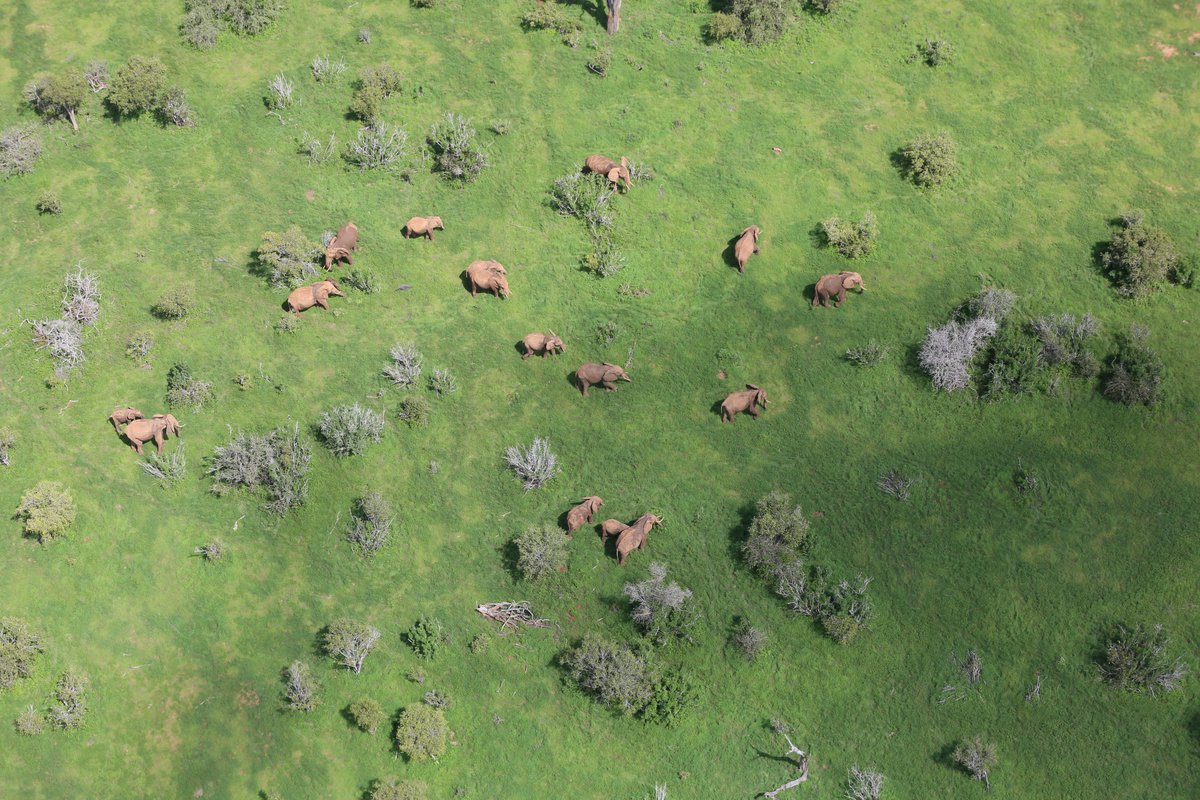 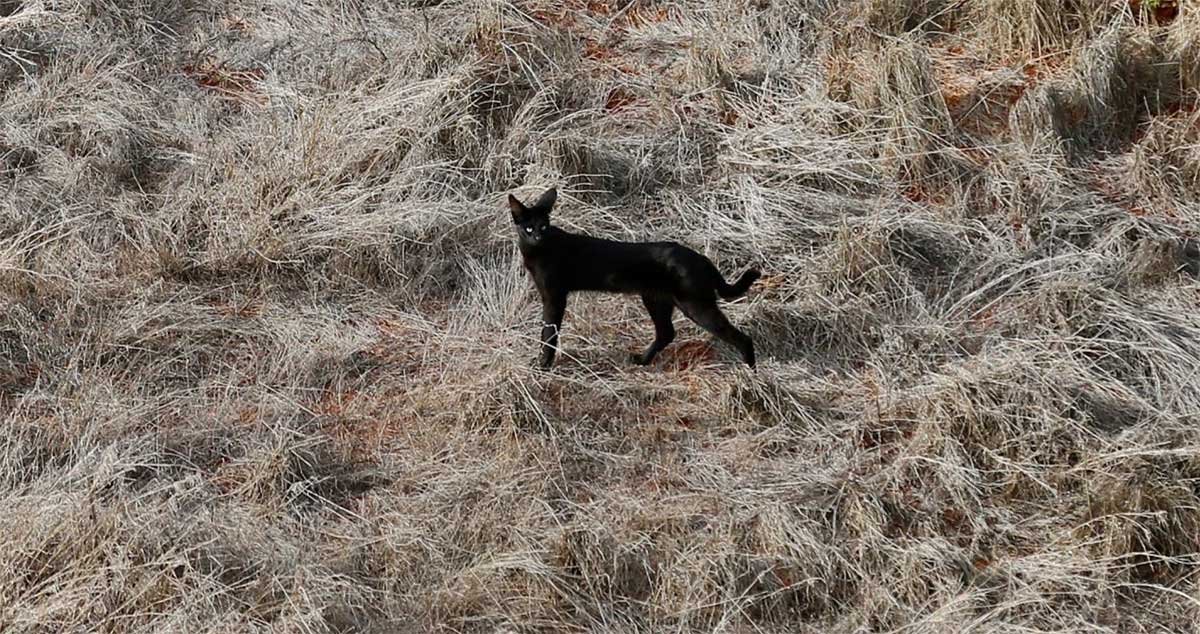 3
13
Copyright Richard Moller and Tsavo Trust. 2020 - All Rights Reserved
Back To Top
×