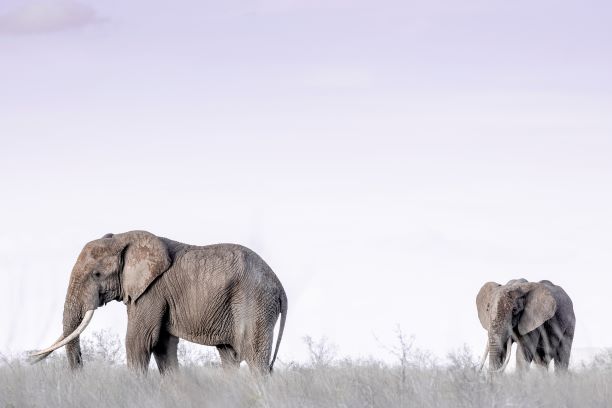 Most of the world looks to 2021 as the potential beginning of the end of coronavirus-related restrictions. At the Tsavo Trust, we do to. Tourism and elephant conservation go hand in hand. Travel brings members of far-flung communities into contact with the incredible elephants we serve to protect. With those tourists, comes much of the funding necessary for elephant conservation.

But 2021 brings another development, better localised to the world of conservation, that we wildlife protectors in Kenya look forward to.

In a previous article, we took the time to consider and evaluate what the future of elephant conservation looks like in Kenya. If you didn’t get the chance to read that article, then you can do so here.

‘We cannot conserve elephants alone as a nation; regional cooperation is an important factor in the conservation of the African elephant to increase the numbers, secure more space and minimise human elephant conflict. We will work closely with other elephant Range States on CITES matters and also diplomatically engage with consumer countries.’

With the end of this strategy, those that have involved themselves in its implementation will look backwards, assessing how well it did, and forward, to the next framework. And we will look to continue fighting for Kenya’s elephant populations.

The nearly completed ten-year Conservation and Management strategy replaced a framework for elephant conservation that was laid out as an annex in the KWS’ 1991-1996 Framework and Development programme.

The current Conservation and Management strategy was drafted, according to the document itself, based on recommendations from wildlife conservation experts and taken in conjunction with what was learnt from interviews of local Kenyan stakeholders.

The strategy’s creation was consultative and inclusive of varied different perspectives. And it found that the problems facing Elephants in Kenya in 2012 were much changed from those that existed 20 years earlier.

While poaching was then, and still is a huge threat to Kenyan wildlife, other threats have grown and developed. In 2012, it was found that, increasingly, Kenyan elephants’ greatest threat was the encroachment of human populations into their natural ranging habitats.

During the interviews and consultations that informed the authors of the current Conservation and Management strategy, it was found that Kenyan elephant populations were on the rise. Due to the effectiveness of the KWS’ anti-poaching unit and an international ban on the trade of ivory, poaching of elephants was reduced to what was then considered a “reasonable level”.

In 2010, the Kenyan elephant population was around 35,000 individuals strong. That represented a marked increase from the 20,000 elephant found in Kenya in 1989. It was, however, still a huge distance away from the 167,000 individuals that roamed the country in 1973.

In 2010, this recovery was considered very encouraging and is still considered so for many conservationists. However, it also poses new problems.

As Kenya’s elephant herds recover, they were increasingly being seen in areas that had been vacated of elephant for several decades. These areas, former ranging lands for Kenya’s elephants, had often been converted into the homes and farmland of Kenya’s growing human population. 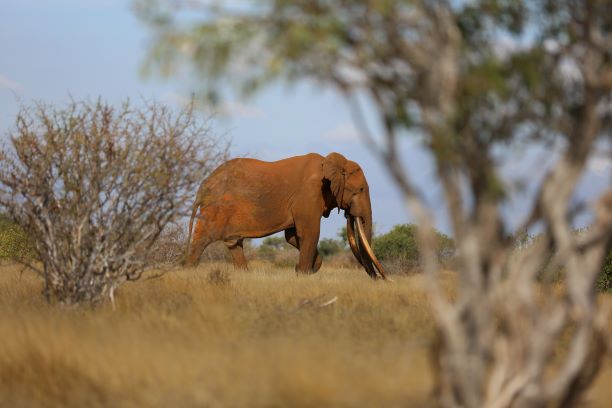 This rapid growth posed new complications for the conservationists and researchers who created the Conservation and Management strategy that was implemented in 2012.

Today, Kenya’s population is a full ten million people larger. With every passing year, Kenya’s elephant populations are forced into tighter and tighter spaces. Human population growth increases the likelihood of conflict with wildlife even as it creates habitat islands, compressing roaming animals into spaces that limit their natural behavioural patterns.

The next Conservation and Management strategy will likely still have to focus on this potential for conflict. In order to be successful, it will require an inventive and considered approach to the problems associated with increased human/elephant proximity.

Disunity of purpose across the African continent

As Kenya’s elephant populations recover, problems arise as to how humans will cope with coexisting in lands shared with these majestic creatures. In other countries across Africa, however, some of the more traditional problems in elephant conservation are as pressing today as they were thirty years ago.

Kenya’s southern neighbour, Tanzania, has, from 2007 and 2014, witnessed a 60% reduction in its elephant population. Tanzania has been widely condemned for its failure to curb poaching. Many factors have been considered as the cause of this drastic population decline. Industrialized poaching, the proliferation of firearms in the country and government inaction are three such factors.

This fact, worrisome in itself, is made more so when one considers that the Kenya/Tanzania border is open for crossing to its wildlife. There is no telling how many elephant that often reside in Kenya are killed within its southern neighbour’s borders.

Furthermore, it would seem as if, successful implementation of anti-poaching measures notwithstanding, Africa is not united in how to treat elephant populations. At the Convention on International Trade in Endangered Species meeting held in 2019, several countries, Botswana, Zimbabwe and Namibia included, argued that the international ban on the trade on ivory be lifted.

Other countries, Kenya blessedly vocal amongst them, argued that the categorisation for African elephants be elevated to Appendix I, the highest category for protection under the Convention (Cites) guidelines.

While some African countries look to undermine the continued trade of ivory, others seem to want to endorse it.

Despite Kenya’s relative successes, Africa’s elephant populations fell by 30% between 2007 and 2014. This is a worrying development that undermines all the good work done by conservationists in countries such as Kenya.

The disunity of purpose shown by African governments and the increasingly problematic encirclement of African elephants by human communities poses many problems. For these problems there are no easily made solutions.

One thing, however, is clear. If we are to save Africa’s elephants, conservation efforts cannot be confined to national endeavour. Elephants are not confined by the borders men and women have used to divide this continent and neither should our response to conservation be.

If we are to ensure that elephants can exist naturally and with minimal conflict with humans, we must have a unified plan for the whole regions in which they are likely to roam.

Finally, and while we have your attention, we just wanted to highlight as to why this issue of elephant conservation has far greater ramifications than those that will be suffered on just this one species. 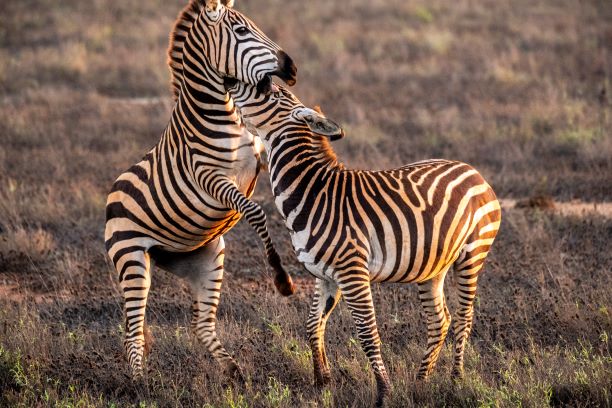 Conservationists have long considered elephant a ‘flagship species’, a species so iconic that they have become a symbol. The protection of the African elephant has become a rallying point for conservation. Because of the elephant’s unique characteristics, it draws international attention. Elephant conservation is a hugely important symbolic battle.

And elephant, as a species, have even greater influence on conservation. They are what’s known as an umbrella species. As we make the effort to conserve elephant, other species stand to benefit. Because elephant are so large and they range so widely, our protection of their ranging lands and their habits, protects those that behave within their spaces.

Other, smaller or less far-reaching creatures are protected within the large spaces we protect for elephant. Protecting the elephant protects many of those that are smaller than it.