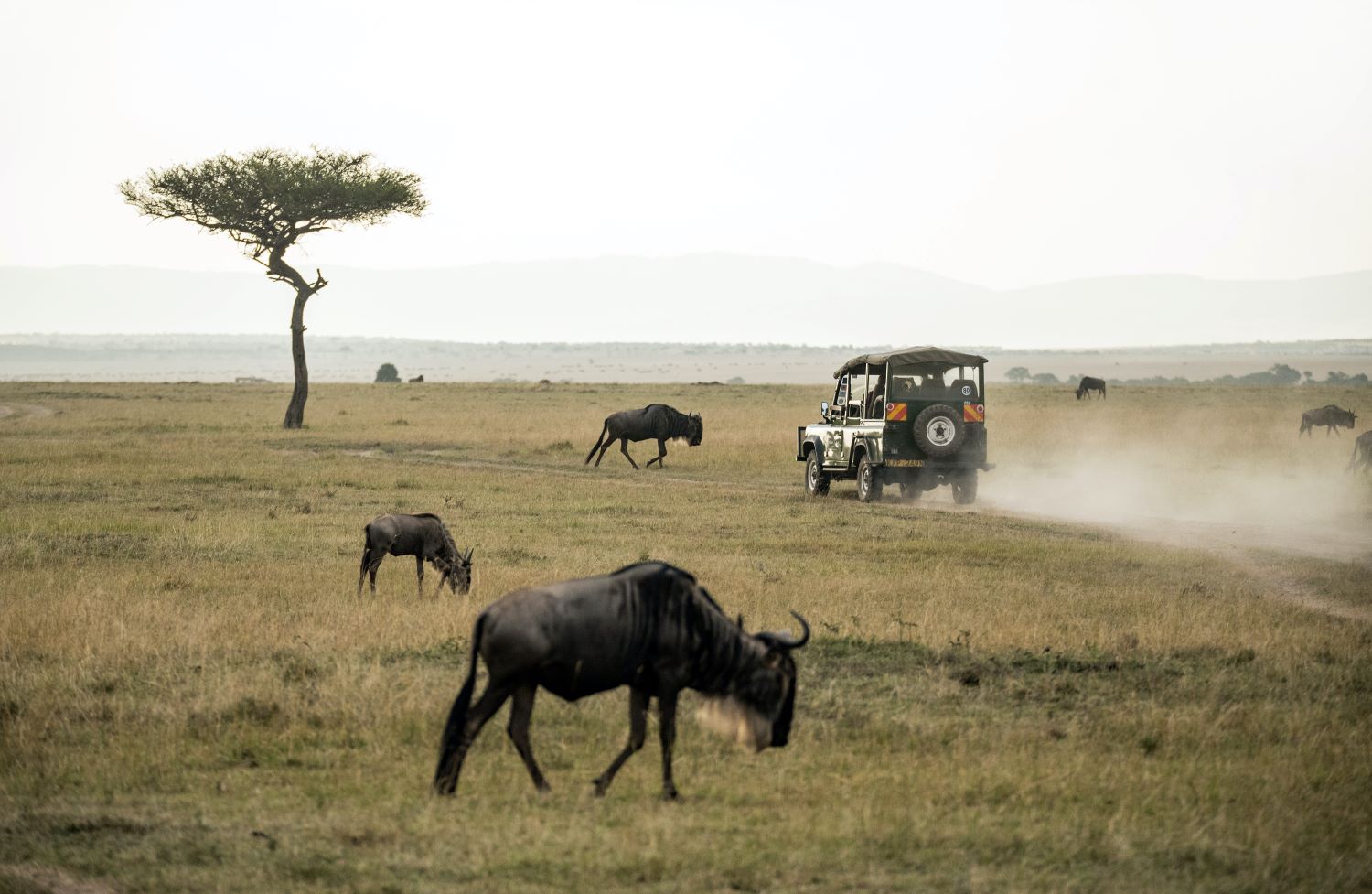 2021 is upon us and, considering the events of the previous year, I think we can all agree that we want to get back to a bit of normality. In particular, it would be great to get back to enjoying our passion for wildlife once more. That is why we have compiled a useful calendar that should help you stay clued up on all the upcoming wildlife events in sub-Saharan Africa. 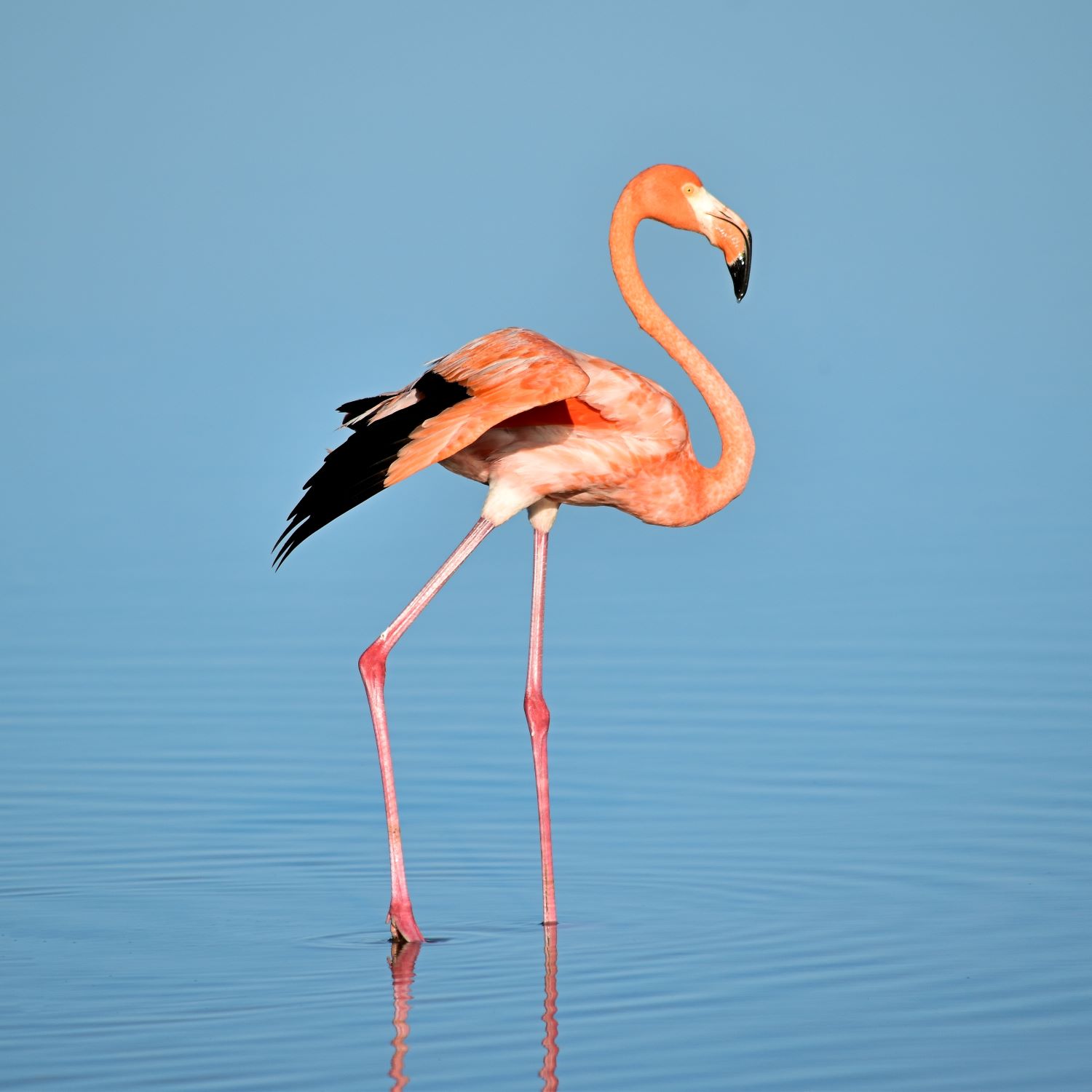 The year kicks off with some of the most amazing viewing in the natural world. Spilling over from December, we will see some continued wildebeest migration concentrated in the southern area of Tanzania’s Serengeti where the grass is short. Calving will take place after this migration in the months of February and March and the plains of the Serengeti will be filled with thousands of baby gnu.

This time of year is also widely regarded as the best time for game viewing in Botswana, particularly in the Central Kalahari and Makgadikgadi Pans. With large concentrations of Zebra and Flamingo, it is sure to be a visual spectacle like no other.

This is also a good time of year for bird watching in southern Africa and there is the unforgettable opportunity of seeing turtle hatching on the Indian Ocean seaboard.

During April and May, the Okavango Delta will begin to flood and will transform from it’s dry and arid conditions to a watery oasis where the elephants will frolic and play. It is also during this time that Victoria Falls is at its peak flow as millions of tons of water flow through it every day. 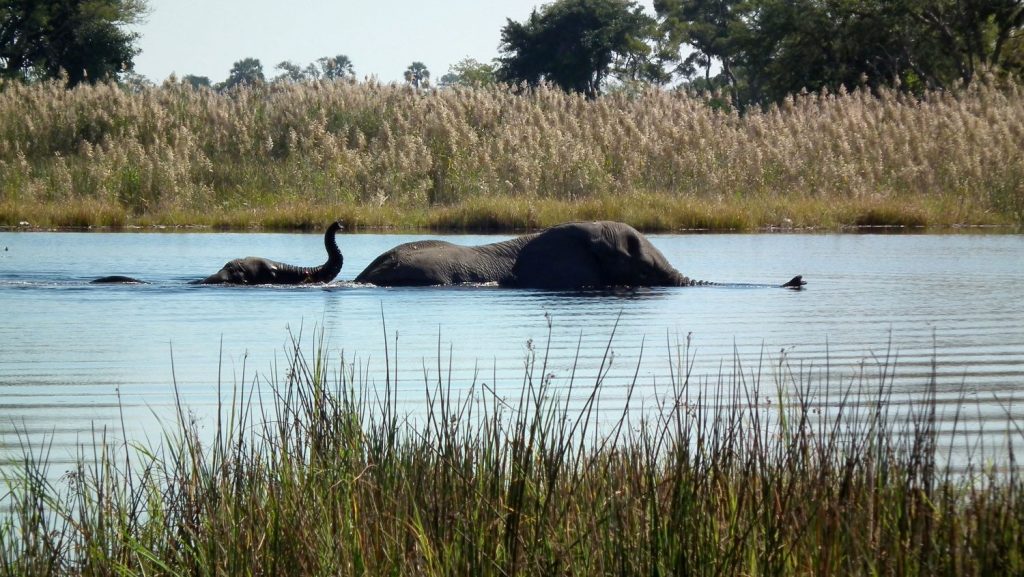 For those keen on a sighting of gorillas, this is the best time for that as the gorillas tend to appear at lower altitudes to feed on young bamboo shoots. Did you know that gorillas live at altitudes of over 8,000 feet – that’s why they are called mountain gorillas.

By the months of June and July, the Okavango Delta has reached peak flood and is unrecognisable from the start of the year.

This is also the time when the wildebeest migration moves into the western Serengeti. From here, the wildebeest will begin heading north towards Kenya’s Masai Mara and tourists will have the opportunity of witnessing an unforgettable wildlife phenomenon. 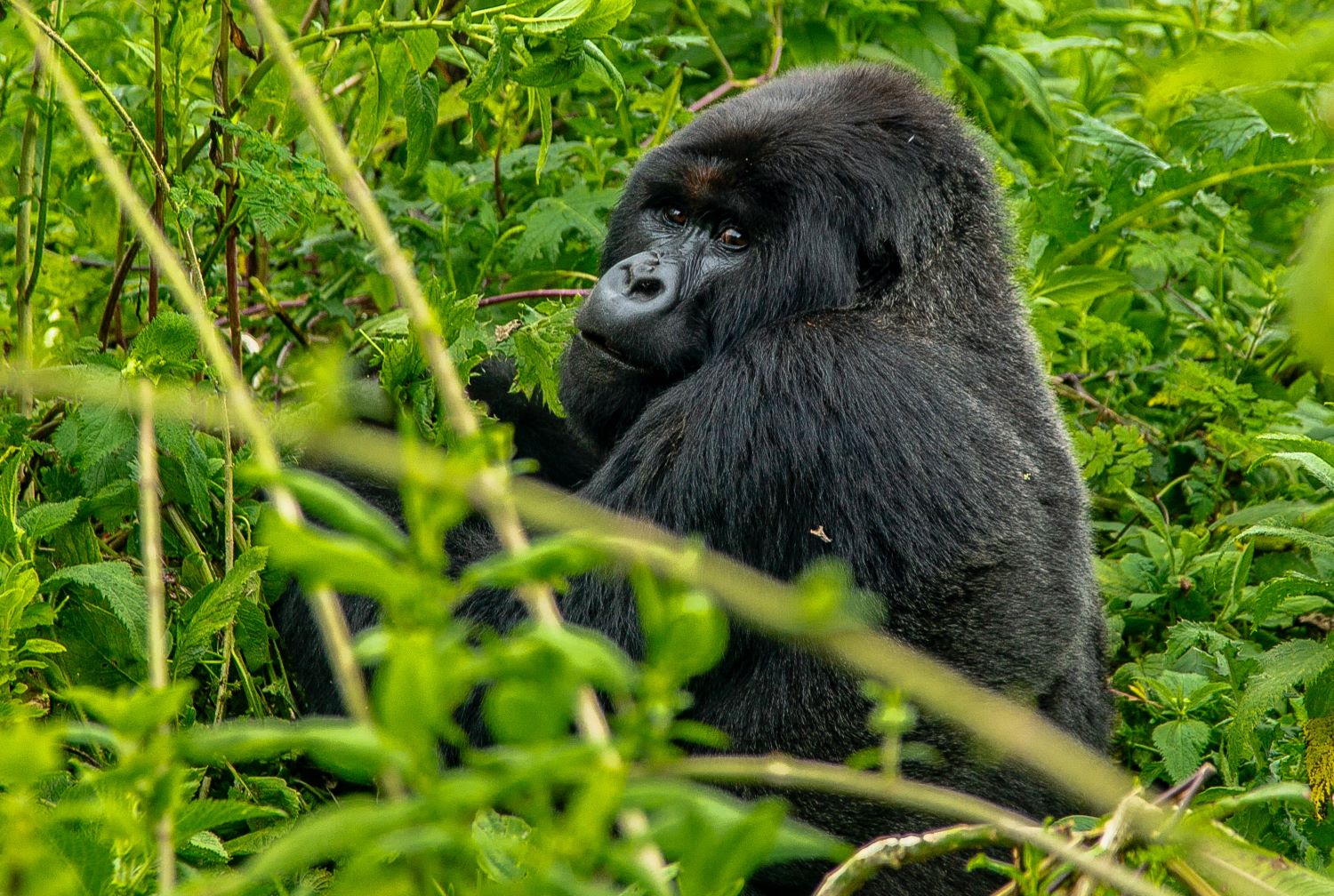 These months are seen by many as being the prime months for game viewing across Africa. In Kenya, the wildebeest migration between the Mara and the northern tip of Tanzania’s Serengeti is well underway and tourists can witness amazing river crossings and endless wildlife on Kenya’s plains.

In addition to the Southern Right whales off the southern coast of Africa, there are also frequent sightings of Humpback whales off the continent’s east coast.

Specifically, in the months of September and October, turtle nesting and egg-laying occurs across Africa’s coasts for the next brood of turtles. This is also the time of year that Heronries, breeding grounds for Herons, become active in Botswana’s Okavango Delta. 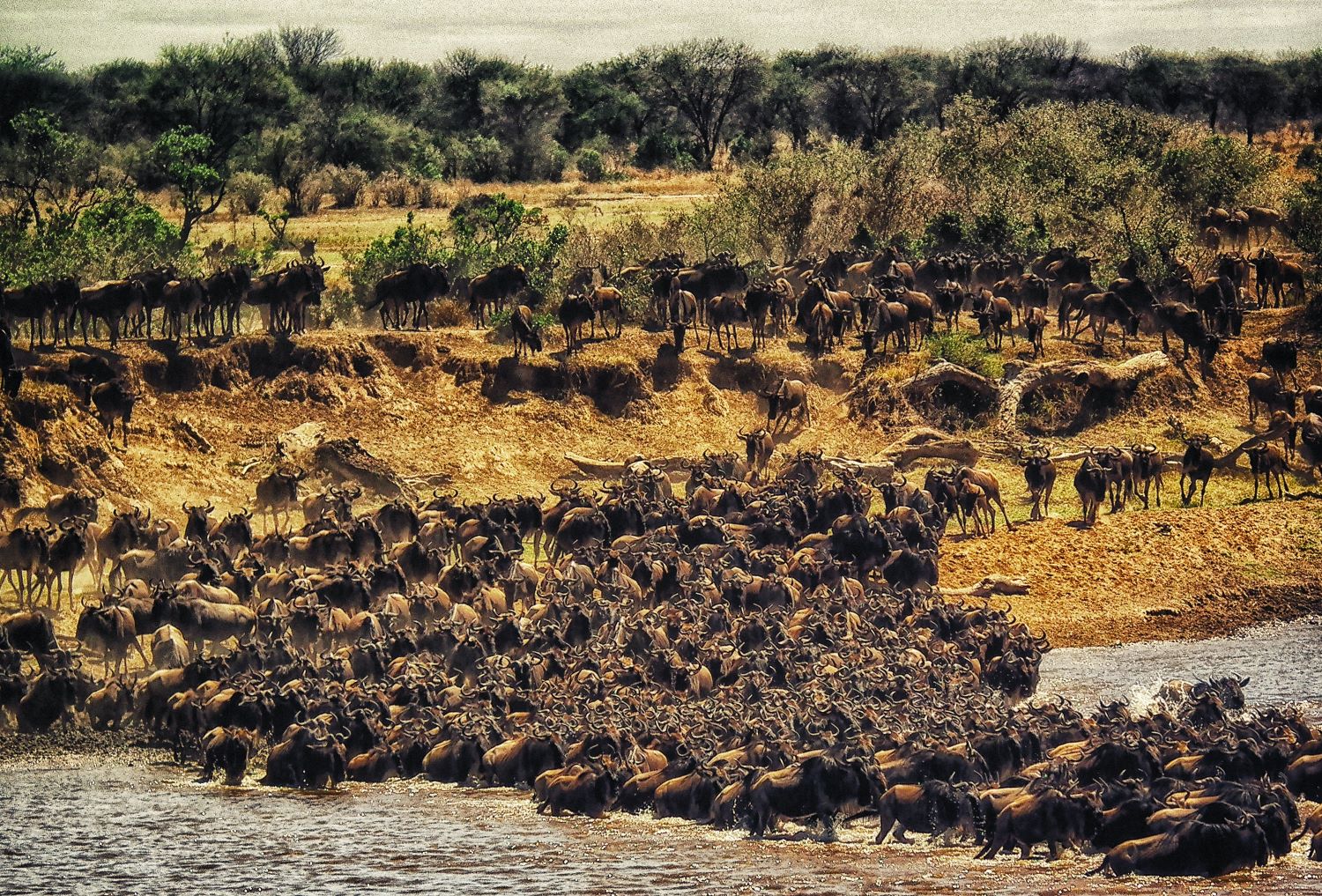 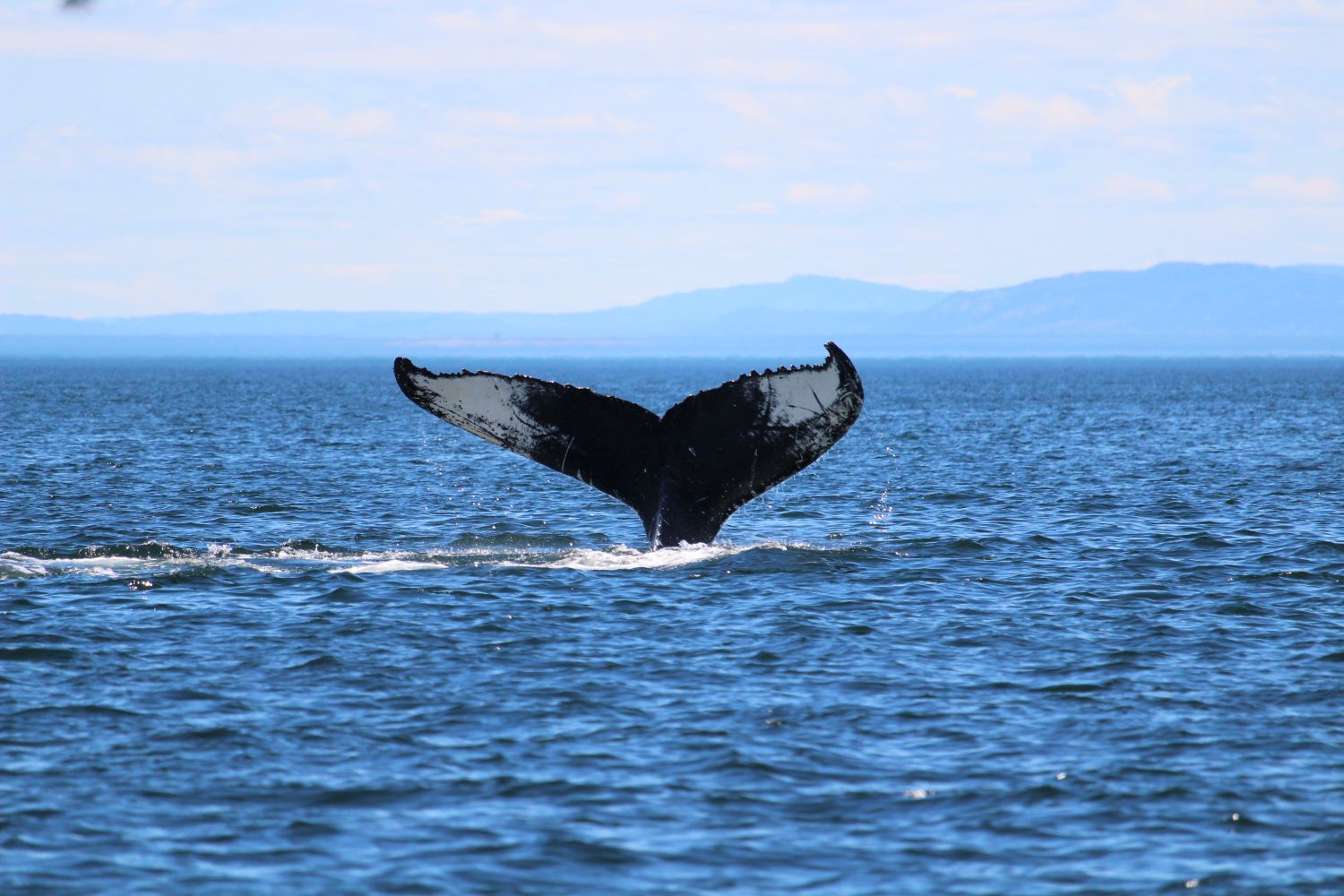 The end of the year is the time when many mammals, not wildebeest though, begin to give birth as the rains start to fall. The rainy season also brings with it the flowering of Orchids in Malawi’s Nyika Plateau – an oasis of rolling hills and relaxing wildlife. 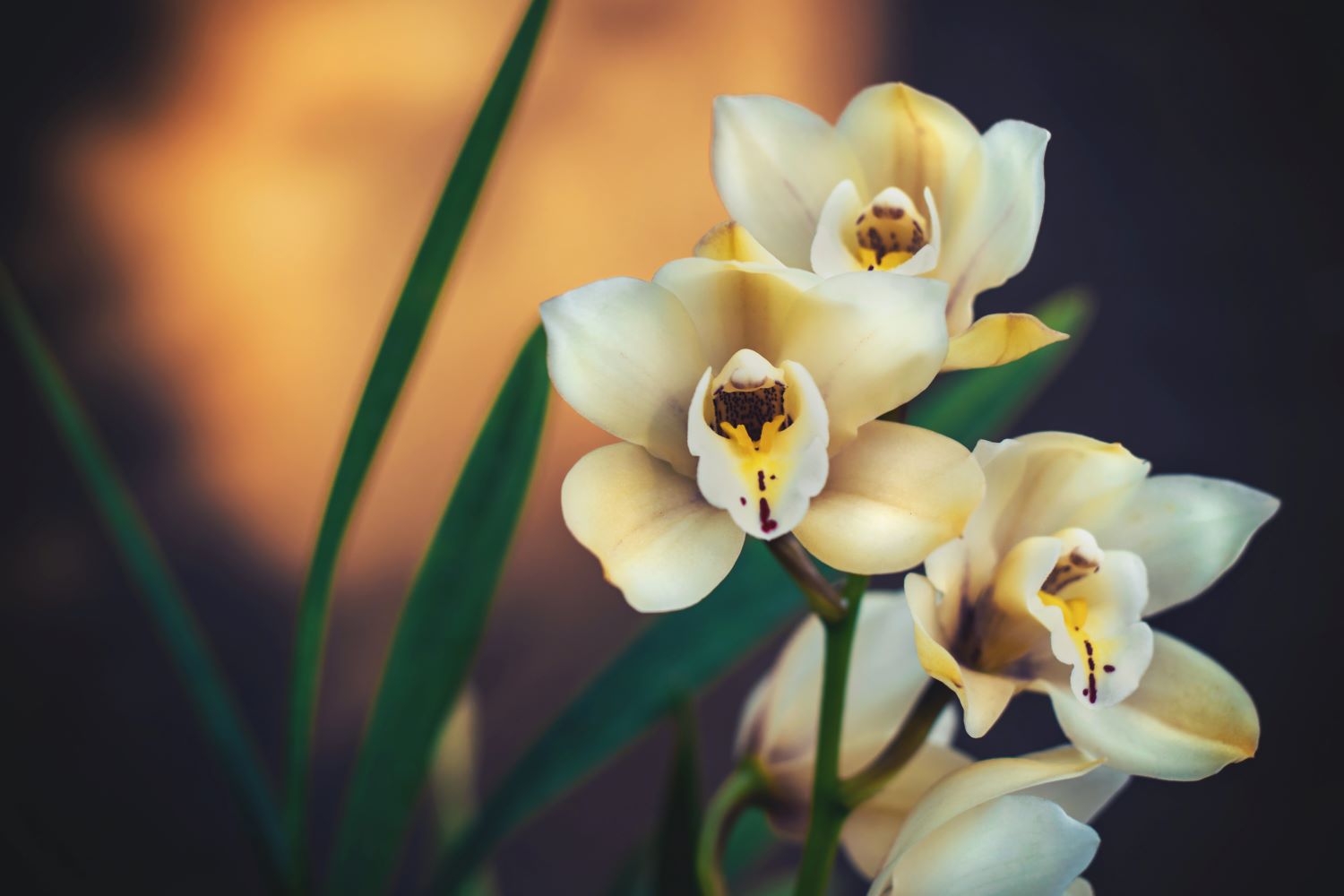 The wildebeest also begin their journey southward, back towards the Serengeti in Tanzania where they will continue their never-ending cycle.

In southern Africa, there are great opportunities for bird watching as many migrant birds have now settled in the south for a while. Pictured below are two swallows, relaxing before continuing their long journey around the world. 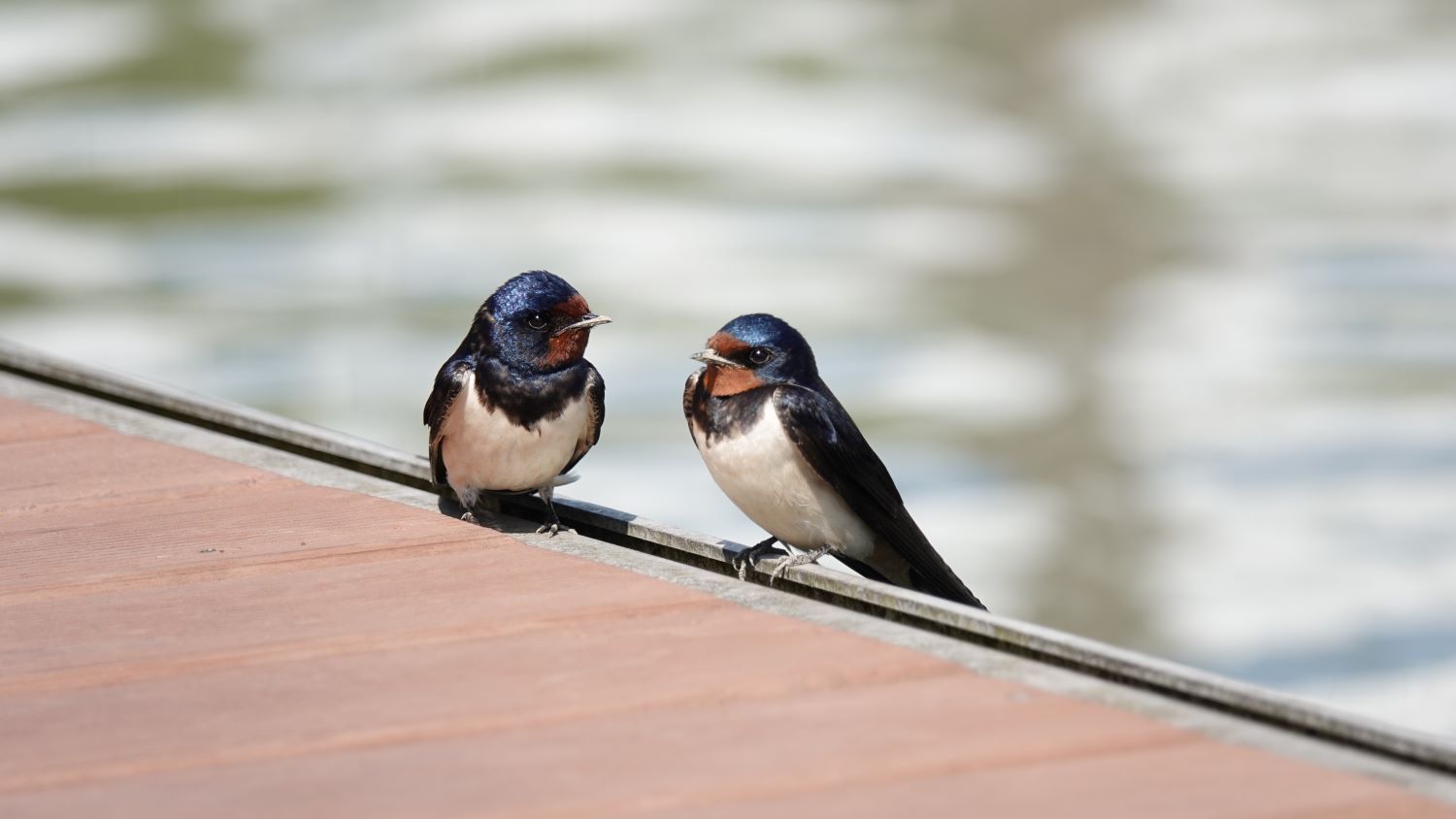