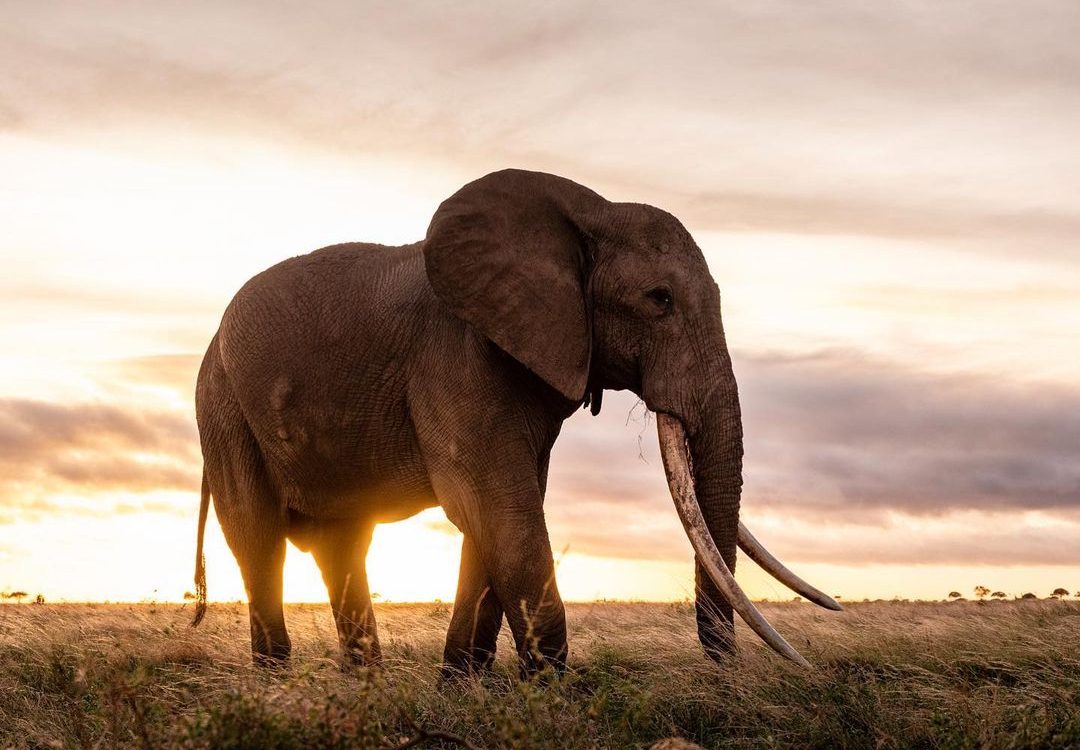 In our article from last week, we took it upon ourselves to make a defence of zoos and the role they play in conservation in Africa. We did so largely because of the great partnership we have with zoological societies, especially the Zoological Society of London.

We also did so because we believe that the image of zoos held by certain members of the conservation community is unfair. Certain members consider zoos the antithesis of conservation. They have become, to some, a symbol of humanity’s influence where it might not be, they have become known best by buzzwords such as ‘captivity’ and ‘unnatural’ with regards to wild animals’ modes of living.

If you want to find out more about why we believe this is an unfair and overly simplified impression, please read our article.

In summary, however, our article argues for the importance of zoos in modern conservation. They are often the last remaining safe havens for certain endangered species. They provide facilities for essential breeding programmes without which the planet might see the extinction of those same at-threat creatures.

Admission sales to zoos also bankroll a fair few conservation projects around the world. Few people know this but zoological societies – the ZSL being a great example of this – use what they earn in admissions to aid work done by organisations such as ours.

One other function of the modern zoo is in research. In our close work with the ZSL, we have often benefitted from the expertise their operatives bring to the field.

The Zoological Society of London, which has two zoos in the UK, was initially developed for the purpose of research. They started London Zoo, for example, in order that we might increase our understanding of the creatures they provided for. That research element to their good work continues to this day.

Thermal imagery: the foundation of an early warning system that could save lives, human and elephantine

Recently, the other of the ZSL’s UK-based zoos, the Whipsnade Zoo, has been taking part in a research project that is intended to help ease issues of human conflict with elephant. Zookeepers at the ZSL’s Whipsnade Zoo have compiled over 30,000 thermal imagery photographs of elephant. It is the world’s largest stockpile of such images.

The images have been compiled in order to abet the development of a new piece of technology. This piece of tech hopes to provide early warnings of elephant approaching on communities that live beside the large lumbering beasts.

The database of thermal images is being used to facilitate the technology’s machine-learning capability. With the images as a guide, motion-activated cameras will be able to detect and identify elephant based off of their thermal signature. The cameras will then relay this information as an alert to nearby communities who will then be able to act on the information.

The technology, according to conservation technology expert for the ZSL, Alasdair Davies, “can detect elephants confidently at a certain distance”.

A useful tool in the easing of the Human/Wildlife Conflict

Habitat loss and the resulting increased propensity for Human/Wildlife Conflict (HWC) is becoming far larger of an issue.

As such, we elephant conservationists welcome this news. Any tool that can be used toward the furnishing of an easy relationship between elephant and human being is a useful one.