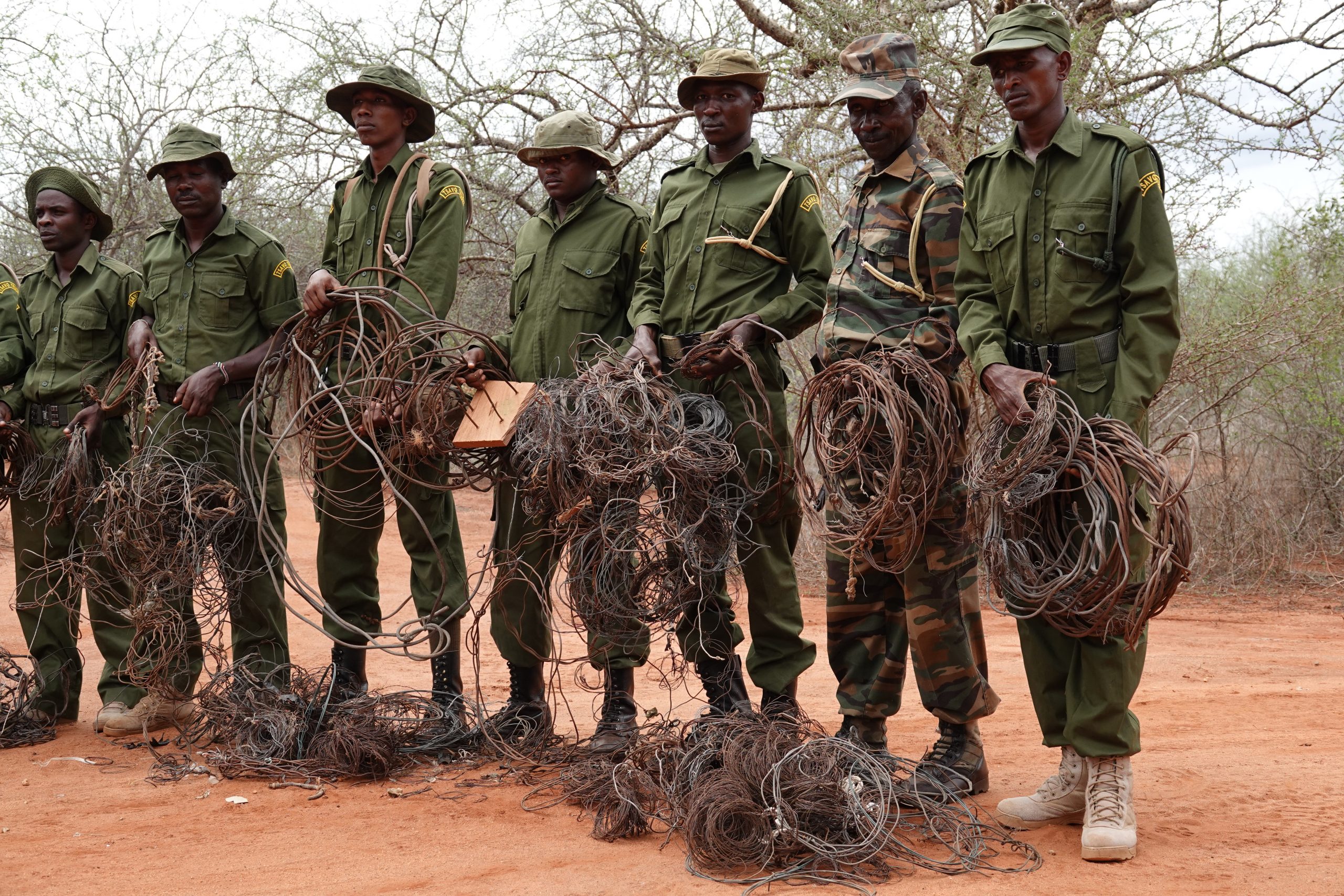 The fight to protect and conserve the world’s last vestiges of wilderness is, of course, ongoing. It is the kind of project that requires constant attention. People, like those of us at the Tsavo Trust, will always be here to put our efforts into making sure future generations will be able to see Elephants, Rhinos and Africa’s other majestic creatures in the wild.

With current rates of human development, we might never see a time when we can be complacent regarding conservation efforts. However, that does not mean that we never see any successes in our ongoing projects.

This article will described some of the more exciting things we have seen.

Our headquarters are located on the edge of Tsavo East National park. Despite not being in the park, our offices are in a very wild area. Animals from the surrounding parks often pass through our immediate environs, either in search of game or as a part of their natural migratory patterns.

It is a wild area even if it is not one protected by national park boundaries. Its one of the few parts of the world left where the truly wild creatures of this cohabit with humans.

One of the first projects we set out to accomplish in this area is the education of its local inhabitants. We hoped to show them the value of conservation and the benefits of existing alongside the animals that often ate of their produce.

We did so in a variety of ways. One of which was by hiring local inhabitants and therefore giving a portion of them jobs in conservation. That way many have learnt the value of our efforts; they have come to see the protection of the natural world as something that can bring value into their lives. 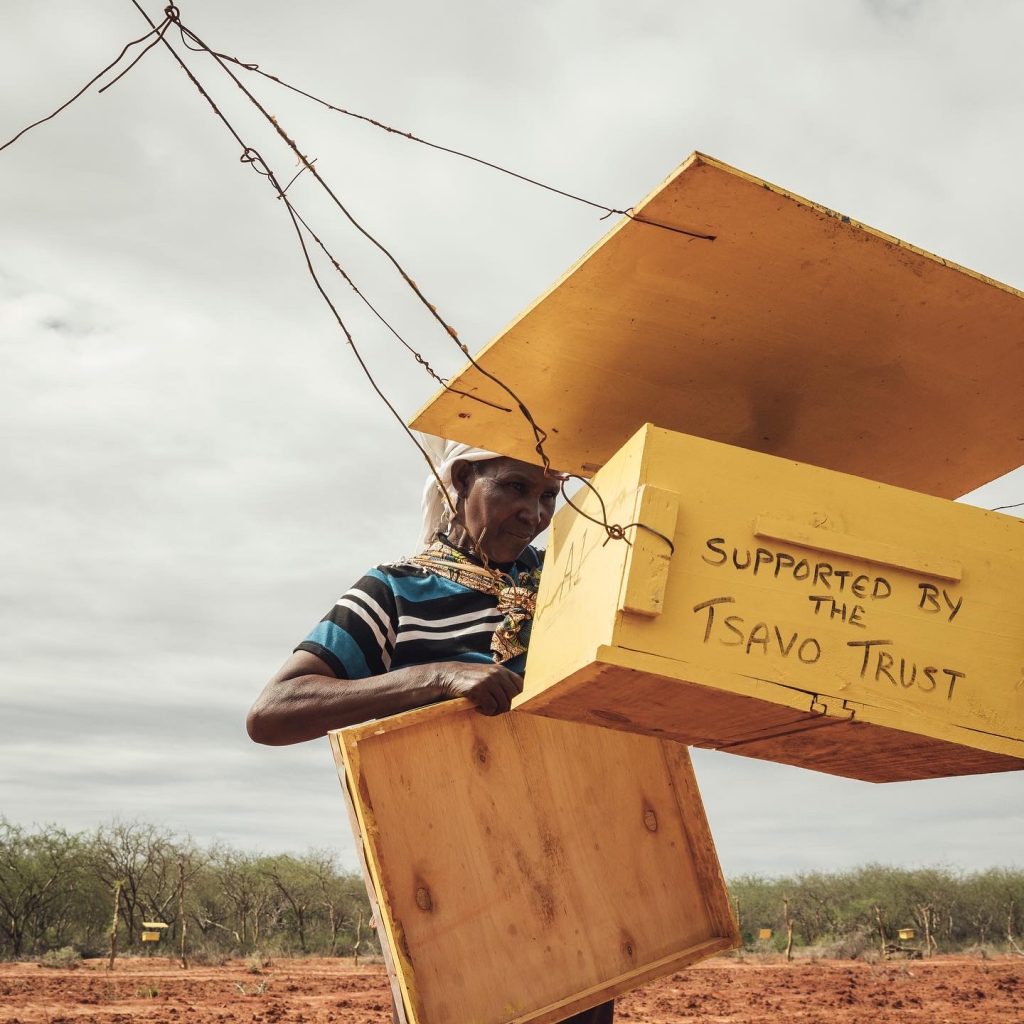 Since we were founded in 2013, we’ve seen the fruits of this project to teach locals about conservationist efforts as opposed to protectionist ones. One of the most exciting developments is the reduction in snares. Where once we found them fairly regularly, the numbers of snares deployed in the area is significantly reduced.

We take this as a clear sign our work is bringing some good to the local area.

Lions coming back to the area

When we first arrived, you would have been hard-pressed to find lions around the Tsavo Trust offices. But since our community engagement project has really started to show signs of working, so too have the lion populations started to become more prevalent.

Lions are hardy, enduring creatures. So, whilst they weren’t in serious danger of dying out in the area surrounding our offices, they seemed wary and afraid of coming too close. We’ve been very encouraged to see that this seems no longer to be the case.

Cheetah on the airstrip

Like their larger cousins, cheetah were wary of our offices when first we started. We’d never seen any on our airstrip in the six years of being here.

But very recently, one of our pilots had a very interesting experience with a pair of cheetahs. As he taxied for take-off to do a surveillance flight over the park, our pilot noticed two cheetahs interacting near the airstrip. They seemed to notice the plane as well and even raced it as our pilot sped up to take-off.

Stories like these, of interactions between species, fill us with hope that humanity can find a sense of equilibrium in the wild. Only time, and the good efforts of conservationists, will tell if that proves to be possible.