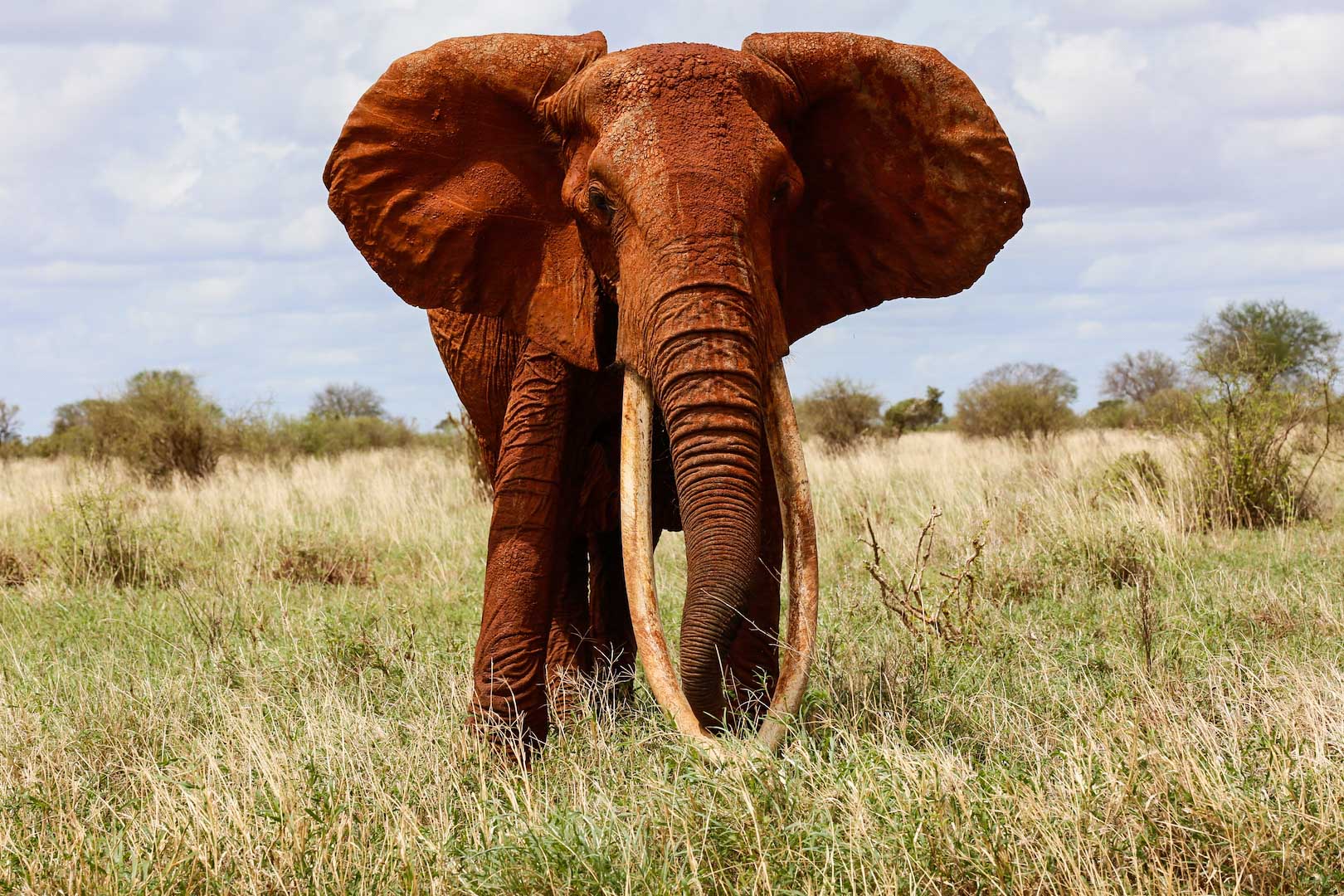 The elephant poaching epidemic sweeping across Africa is causing an outpouring of grief and outrage around the world. Simultaneously, many people are telling us they feel frustrated, because they want to help but do not know how they can make a positive difference.

Below we explain in more detail what we believe you can do to help stop the killing of elephants, but here are a few quick pointers:

-Lobby your Government to prioritize the fight agains wildlife crime, including ivory trafficking

Here’s why we believe these actions can help:

There are three stages in the “ivory chain” which need to be addressed in order to save elephants:

-The poaching of elephants in Africa;

-The smuggling and illegal trafficking of ivory from Africa to the markets in far-off countries;

-The consumer demand for ivory.

Here are some suggestions as to how you can help to save elephants at each stage of the ivory chain:

The first stage in the ivory chain is the only one where pre-emptive action can be taken – in other words, where we still have the chance to protect elephants while they are still alive.

This stage is also the most urgent to address, because we need to buy time for elephants now, while pursuing the longer term goals of reducing demand for ivory and dismantling smuggling networks.

The most effective way for people around the world to help stop the killing of elephants in Africa is by financially supporting the people operating on the front line: action-oriented organizations and agencies that are proactively involved with anti-poaching work.

Awareness-raising on its own is not enough if it does not lead to real, substantive action.

Note: At TSAVO TRUST, we combine our elephant protection work with a program to develop Community Wildlife Conservancies that buffer the Tsavo National Parks and not only provide meaningful incentives for the people who co-exist with wildlife to protect it, but also involve people directly with the management of their own natural resources, including their wildlife. However, these are necessarily longer term projects/aims, and in the short term, we still need to buy time for elephants through stringent anti-poaching measures so that when these projects start yielding results, there are still some elephants left. Time is not on our side any more.

This is mostly the domain of law enforcement agencies along the ivory smuggling routes. As the general public, we can lobby our respective governments to insist they give this issue the priority it deserves. Adequate resources need to be directed towards intercepting ivory shipments and dismantling smuggling networks. The illegal wildlife trade, including ivory, is said to be worth between $10-20 billion annually and, by volume, is the second largest illegal trade in the world (after narcotics and followed by arms and ammunition). When writing to your government representatives, remind them this is not simply an animal welfare issue – ivory poaching is now part of a larger threat involving organized crime, arms proliferation and possibly even terrorism.

Insist that your government votes at CITES (Convention on International Trade in Endangered Species) to maintain a total ban on international ivory sales.

Domestic wildlife laws everywhere also need to be robust and stringently enforced. Did you know that even while the international trade in ivory is currently banned, many countries still allow a legal domestic trade in ivory? Write to your representatives and insist your country bans ALL ivory trading.

If you live in a country that still has elephants, insist to your government that anti-poaching laws are adequately severe, strictly upheld and stringently enforced.

If ivory becomes socially taboo, so too will its value diminish. But as long as there is a demand for ivory, so the killing of elephants will continue. The most obvious solution is of course to say “don’t buy ivory” and inform your friends why they shouldn’t either. But if you don’t live in an ivory-buying country, you can still impact the situation positively. The ivory consuming nations are well known – write to their Ambassadors in your country and tell them why you believe ivory trading should be banned and that ivory has no place in a modern, civilized society. Ask them to close down their ivory carving factories, both the government-owned and the privately owned ones.

So long as people continue to buy ivory, those same people have to share the responsibility for the slaughter of elephants in Africa. But it’s not just the buyers who are to blame. We all share the responsibility for what is happening on our watch: the countries where elephants still exist that are primarily responsible for their protection, the countries that allow ivory to be trafficked through their ports and airports, the countries that allow their citizens to buy ivory whether legally or illegally, and the countries who sit by, saying and doing nothing while the world’s largest land mammal is steadily heads towards extinction in our time.