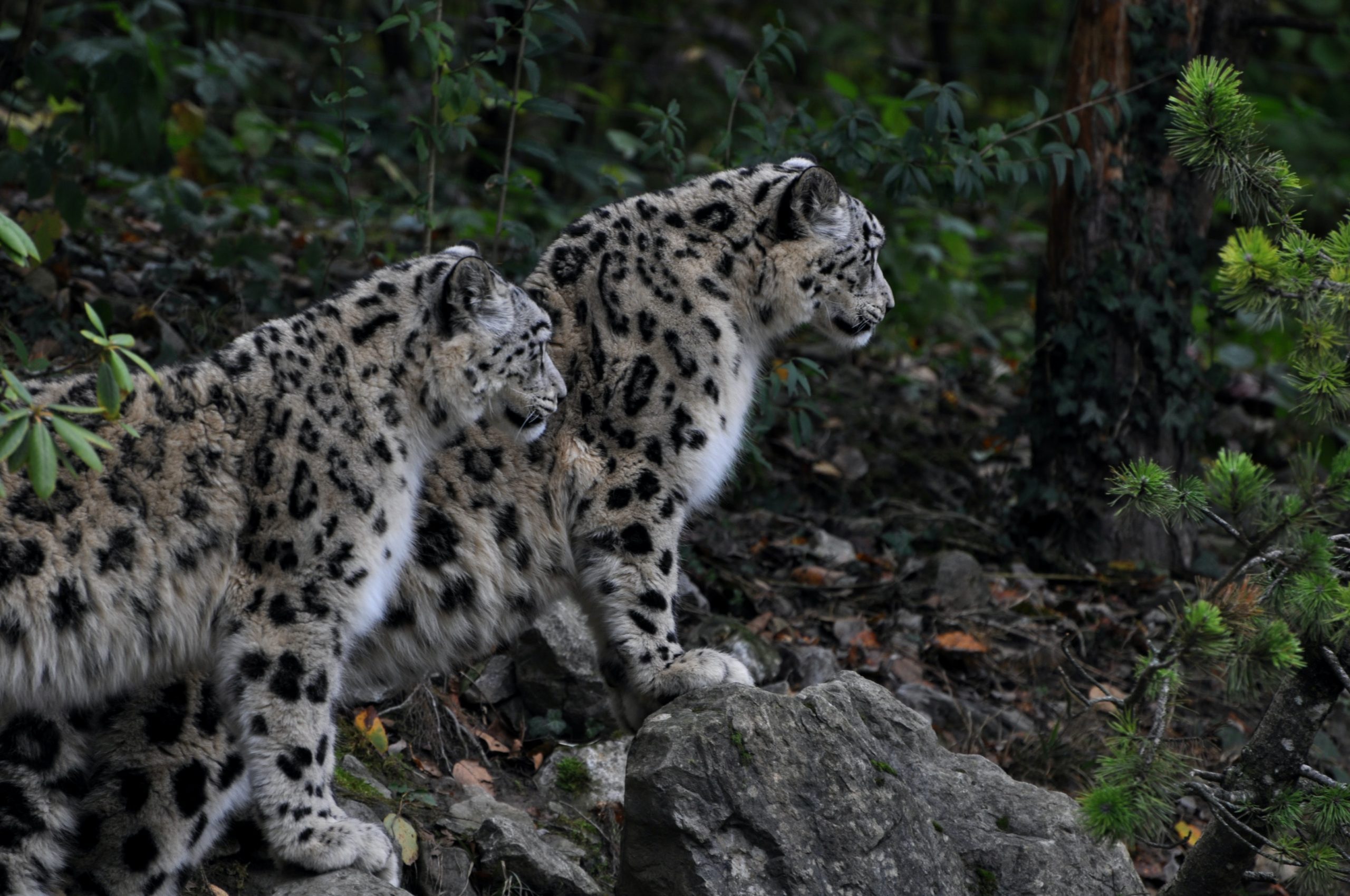 The boundaries between human and animal territories are the battle-ground for many species across the globe. The problem is that, as human populations grow, these boundaries become more blurred.

The effects of this blurring of boundaries are shared on both sides. Human communities lose crops, livestock, property and, in extreme cases, their lives. Whilst animals are often killed in retaliation, or to prevent future conflict.

In these situations, it is vital that conservationists think outside of the box when coming up with solutions. There needs to be a solution that can bring both sides of the equation together. Solutions that bring value to each side are the most successful.

In this article, we will explore some of the key case studies of human-wildlife conflict from across the globe, and we will take a look at what is being done to ease the burden of territory encroachment. 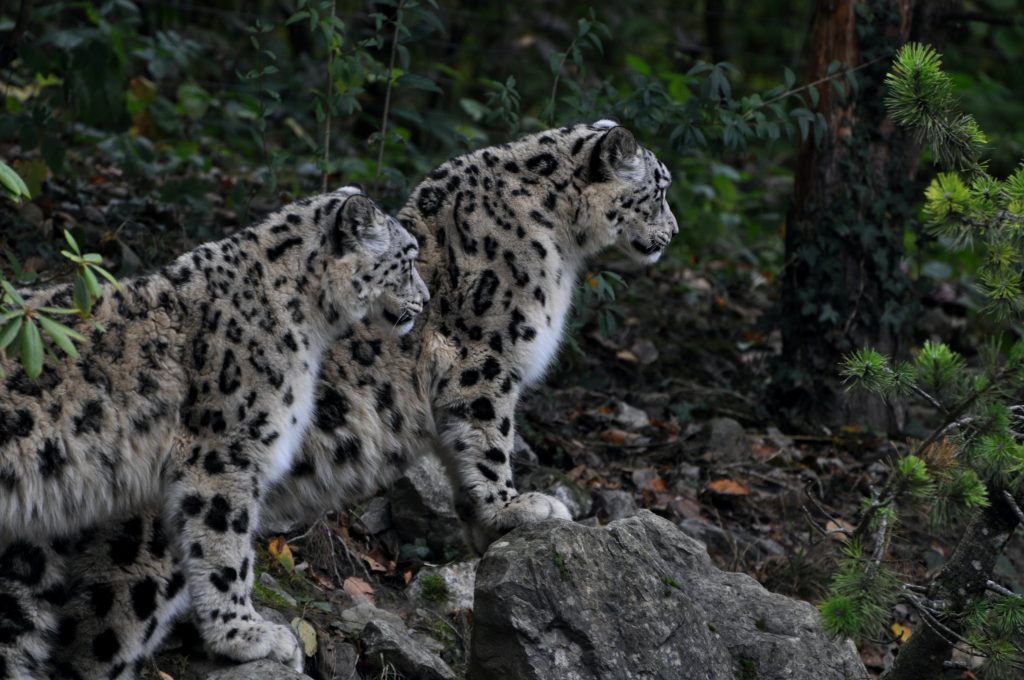 The problem faced by Asian snow leopards is that domestic livestock in the countries mentioned above has increased dramatically in the last 10 years. Consequently, the territories of the Asian snow leopard have decreased.

These snow leopards are forced to prey on livestock near farms and homesteads and farmers are then forced into protecting their investments. This leads to the deaths of snow leopards.

The WWF recommends various schemes for overcoming human and big cat friction. Many of which recommend livestock compensation/insurance schemes. In the long term, ecotourism is the best way of converting big cats from a liability to an asset for local communities. Although, in many situations, there is not an obvious solution. 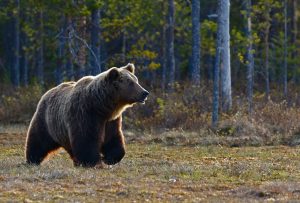 There are small populations of bears living throughout Europe. In particular, in northern European countries such as Finland and the Scandinavian countries.

People are understandable afraid of these big mammals. Bears have been known to attack people but they only do this when they feel threatened. Most of the time, human-bear conflict occurs when bears raid rubbish bins and food stores for food.

Bears used to exist in large numbers in countries like Switzerland but over the years they have been hunted to extinction in. The WWF advises re-education on the existence of large predators and cooperation with farmers to peacefully cohabit with bears. 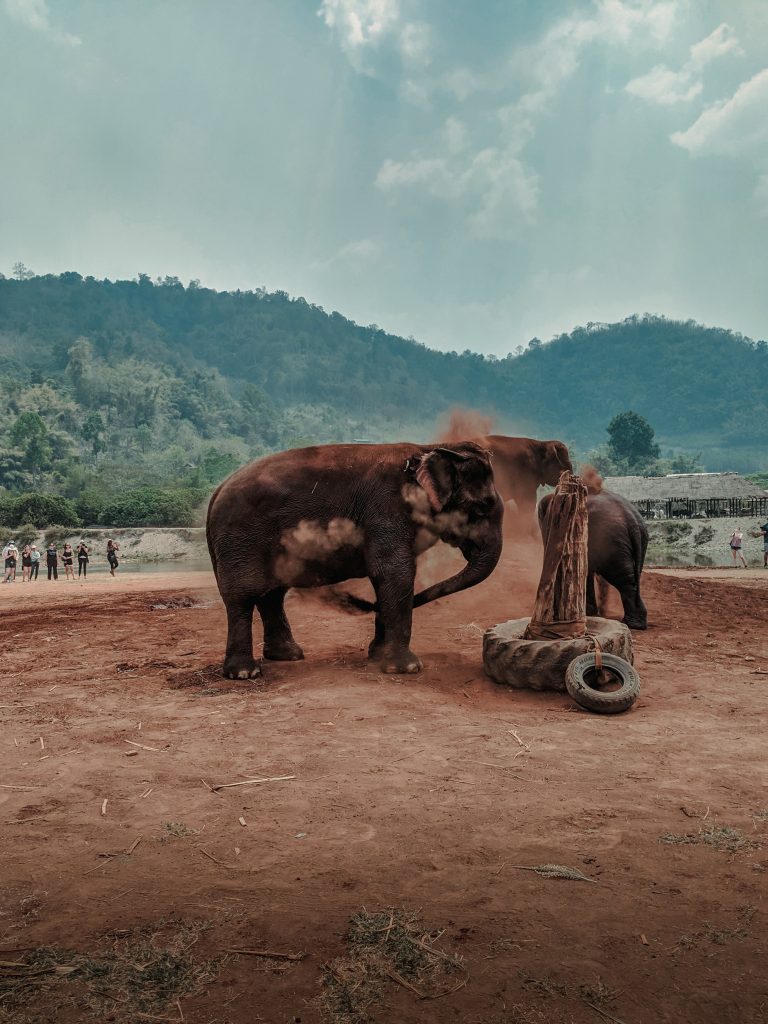 Elephants in Asia consume up to 450kg of food per day. In addition to this, the most profitable crops are also the ones most preferred by wild elephants. Whilst many humans may idolise elephants as majestic beings, there are many who see them as a pest.

Small farmers can have their entire livelihood from one elephant raid. In addition to this, big industries like palm oil production can be affected, resulting in the loss of huge amounts of money.

When the stakes are so high, there is often strong retaliation from humans against elephants. Elephant and human deaths are common across the world, all resulting from friction between the two populations.

Solutions to human-elephant conflicts are often the most creative. A good example of ingenious techniques being thought of is using extremely hot chilies around crops. When elephants eat the chilies they are quickly deterred from eating any more.