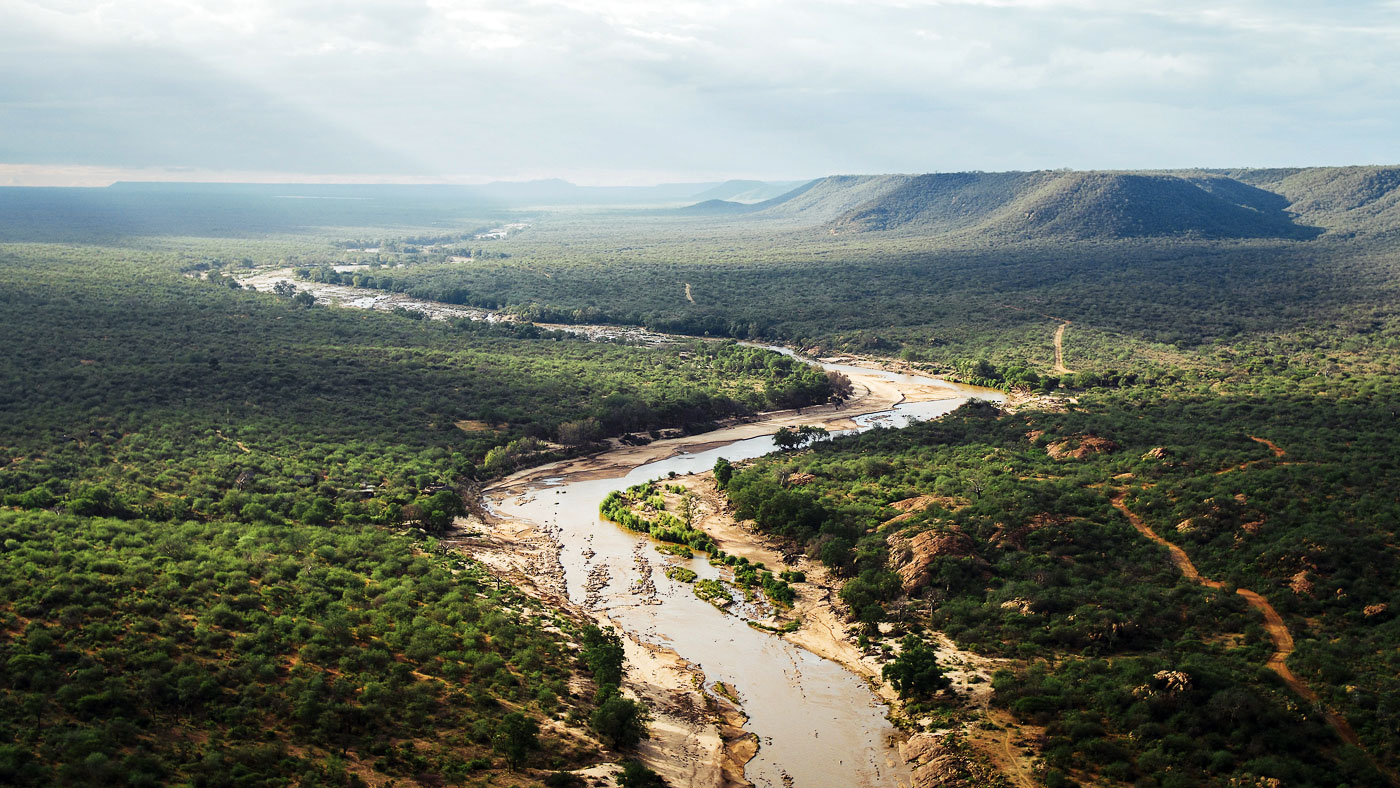 A new short film by Goh and Courtney Iromoto about Tsavo Trust and conservation efforts in Tsavo will have its debut screening at the World Elephant and World Lion Day Film Festival. This event is organised and presented by Empowers Africa and promises to be an entertaining, and informative evening.