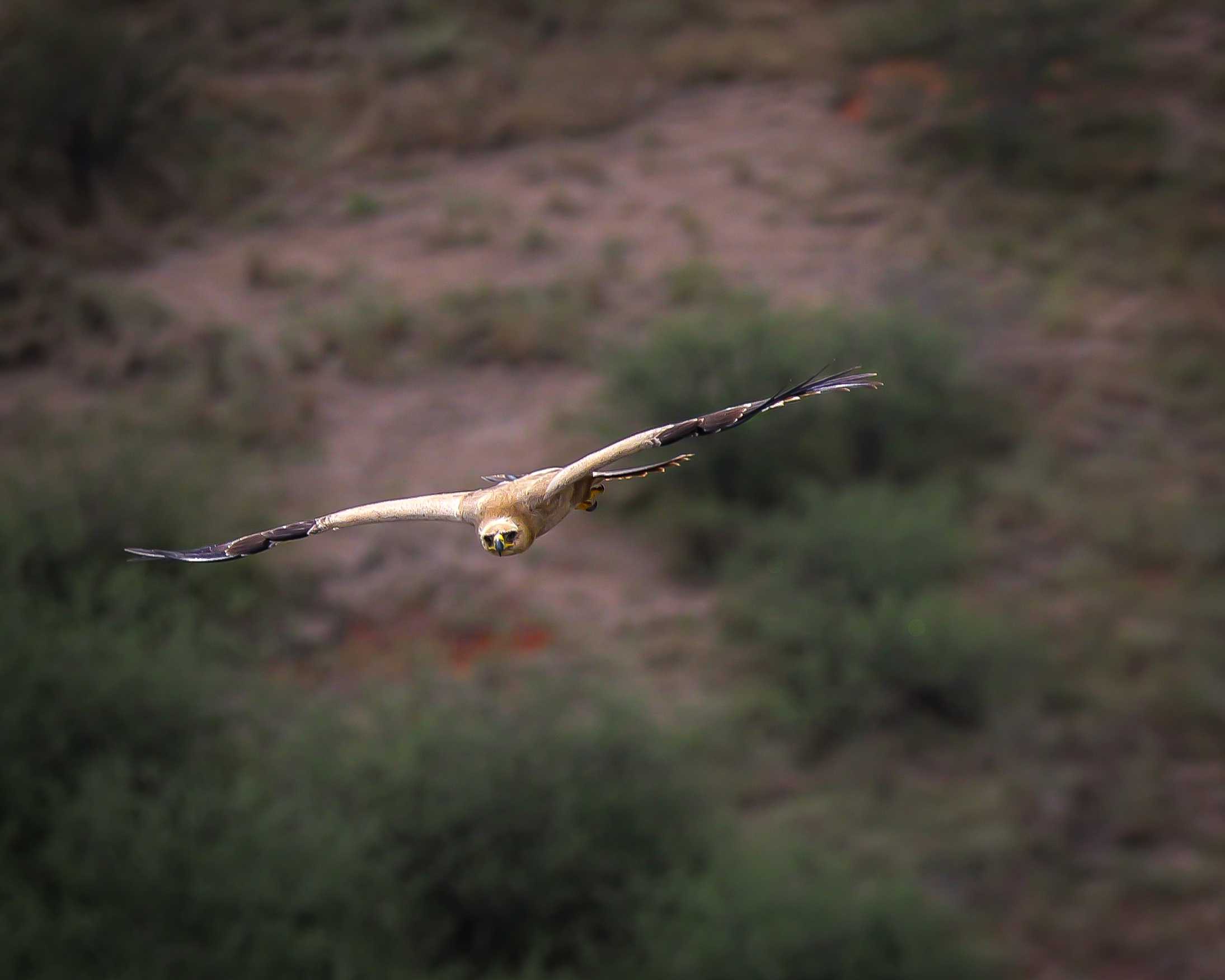 As our species grows in population, conservation becomes increasingly important. Each day, our animal neighbours are corralled into smaller and smaller spaces. The effect of this displacement can be obvious. Elephant and human conflict in converted pasture lands is an unfortunate example of when it is.

Many different organisations around Africa spend plenty of their resources in quelling this often-violent conflict. And their efforts are both necessary and well-received by all of us who love the massive Savannah’s giant herbivores.

However, in order to find a place for animals in this increasingly human-dominated world, conservationists have started looking at the conflict in a big-picture way. 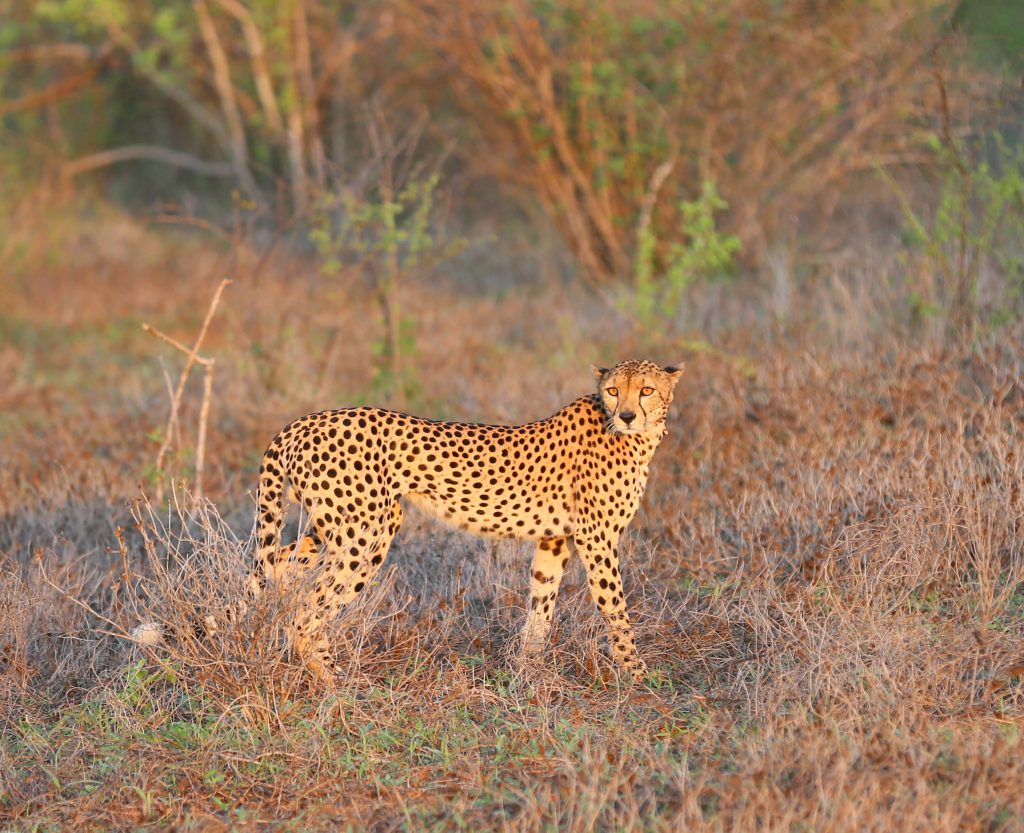 What is ecosystem conservation?

Ecosystems are, if left to their own devices, self-sufficient. They operate in cycles that moderate population sizes. They are extremely sensitive to external changes because, well, evolution designed them to operate in that very specific way. The best way to protect one endangered species is to ensure that its habitat operates as naturally as it ever did.

The challenges that ecosystem conservation faces

It’s been said so many times before but we’ll say it again: the largest threat to the natural world is human encroachment. And that is more true for ecosystem conservation than it is for specific species-by-species conservation.

We are the factor X. The element that turns the whole system on its head. If a human settlement blocks wildebeest migration routes, those wildebeest will not make it to the lions’ hunting plains. Without the wildebeest, the lion population will suffer and untold consequences will wreak havoc on a previously stable habitat.

And that is just considering the obvious ramifications.

We cannot, however, force a block on human’s using the space that they have historically occupied. Therefore, ecosystem conservationists focus on re-education and the development of new systems of living. Systems that are less interruptive to the bio-network’s smooth running.

There are other challenges that Ecosystem Conservation faces. Namely, its cost. Because the strategy is so far-reaching, so large in scope, it requires a huge amount of money to keep it going.

It is the kind of money that only large national bodies can command. Local agents, such as charities and other NGOs, can help and they do. Many of them offer a marvellous and necessary service, but large-scale conservation requires a broader reach.

It is the kind of conservation that shapes railways, pushing them above migratory paths. The kind that redesigns roads to allow for underpasses or large land corridors so that animals can avoid traffic. It is the type of conservation that protects global temperatures so that coral beds aren’t pushed out of their habitable limits.