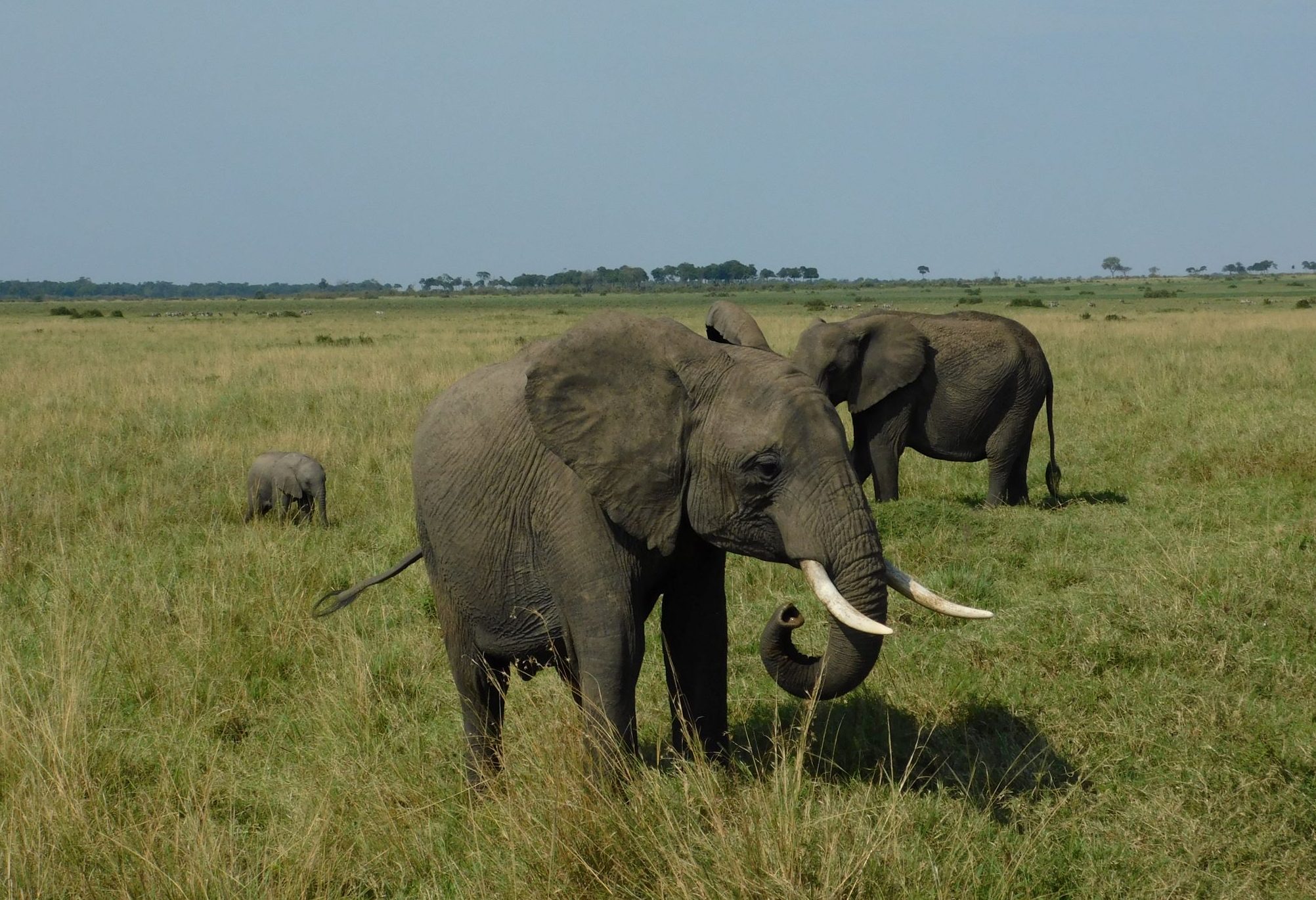 Depending on the nature documentary they last watched, international visitors to Tsavo’s conservation area are often surprised at the ochre red of our elephant. If they continue on with their travels around Kenya, and head into some of this incredible country’s other national parks, they’re doubly confused at the drastically different coloured hides of our other elephant. 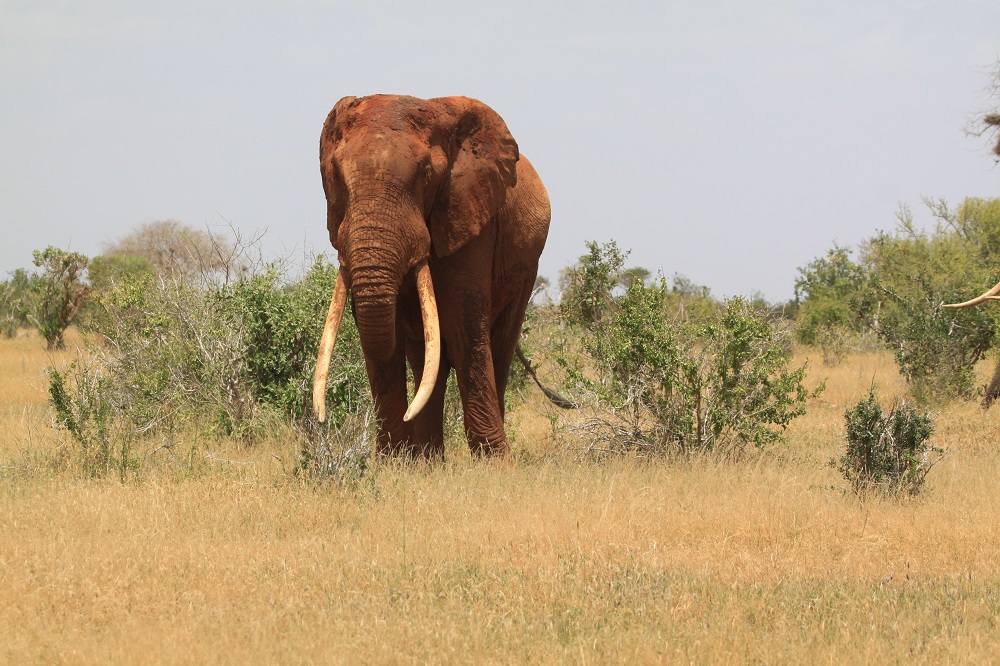 The deeper greys of wetter climes, such as those that the Maasai Mara National Reserve plays host to, are arguably the more iconic. The warm red of Tsavo’s elephant have the capacity to surprise certainly. But the ghostly white of Namibia’s Etosha National Park are the real oddities.

Have a look for yourself: Etosha National Park’s white elephant.

There are recorded instances of albinism in elephant. Caused, as it is amongst all other species, by a lack of pigmentation in the skin, albinism manifests itself in elephant by giving them a slight pink hue to their skin and a lightening of the eyes.

It’s a very rare, and beautiful, mutation. It is thought to only affect 1 in 10,000 elephant births and, according to the Wildlife Conservation Trust, there are only around 70 albino elephant known to be alive worldwide.

Also according to the Wildlife Conservation Trust, albino elephant tend to be abandoned at birth. The reason why is up to speculation. What is known is that these creatures live their lives at greater risk to sun damage than their pigmentation-protected relatives. This can, and indeed tends to, result in the gradual onset of sun blindness as the creatures age.

This is an unfortunate impact of albinism. As is the capacity for the sun’s damage to skin. Elephant, however, are not at all unversed in creating their own sun protection. That, as a segue, brings us effectively into the real reason for Etosha’s white elephant.

All of you that are aware of the wonders and ways of Tsavo’s elephant know that the reason our elephant here are red is because of the iconic red soil that makes this place such a wonder to behold, a pain to cultivate and a messy experience to drive through.

The large amounts of iron oxide in the soil here in Tsavo gives it, and the elephant, their distinctive colour. Despite the thickness of an elephant’s hide, it is quite sensitive to the sun as well as to the bites of insects. They, in combat with these effects, take regular mud baths.

The mud has the capacity to cool them in the heat, to protect them from the sun, and to repel insects. The colour of the mud, and the soil that thereafter sticks to it, is, of course, the reason for the different coloured elephant of Africa.

In the Maasai Mara, the earth, as any who have driven through it in the wet will attest, is intermittently comprised of black cotton soil. Black cotton soil is comprised of a variety of minerals that, in the wet, give it its distinctive colour (and it’s immense difficulty to drive through).

So, there’s the reason for Africa’s many-coloured ellies. You’ve got the iron-oxide red elephant of Tsavo, the salt-bleached ghosts of Etosha, and the black cotton coloured creatures of the Maasai Mara.