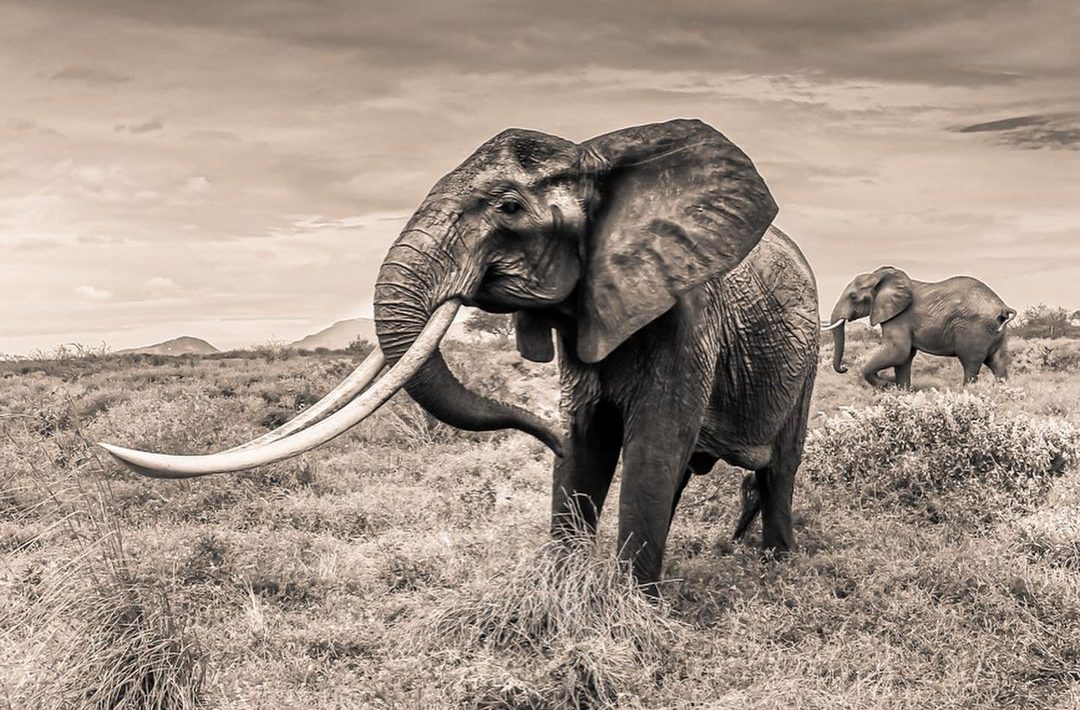 There are few places on Earth where you can glimpse one of the remaining Super Tuskers – the remnants of the world’s most majestic megafauna.

Tsavo, situated in the south and eastern section of Kenya, nestled almost equidistant from Nairobi and Mombasa, two of Kenya’s largest cities and the current and former capital respectively, is just one of these places.

The lives of these elephants are fraught with danger. They are preyed on constantly by poachers due to the astronomical value of just one of their tusks. A single tusk from a Super Tusker, which could weigh over 50kg, is worth around $25,000 – more once it has been carved.

These beautiful, majestic, incredible and scary animals need our help. Not just with boots on the ground, but with severe global and political action – however difficult that may be.

What is a Super Tusker?

A Super Tusker is a male bull elephant with tusks that weigh over 100lbs (45kgs) each. Tusks of that size are usually so long that they scrape along the ground when the elephant walks. Only bulls can be Super Tuskers, but there are female elephants with huge tusks that don’t quite reach 100lbs. We call these Iconic Cows.

Only recently, one of Tsavo’s iconic super Tuskers Il Talal, passed away from natural causes at the age of 55. His tusks weighed 45kg and were 2.5 meters long.

Although the death of Il Talal was a sad day for all involved in elephant conservation, and anyone connected with Tsavo, he lived a full life and died of natural causes. His tusks were quickly recovered by Rangers to prevent them from falling into the hands of poachers.

How can we help save them? 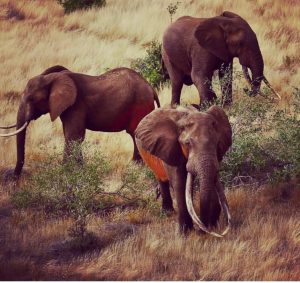 Protecting the last remaining Super Tuskers is a difficult task. They roam far and wide across the Tsavo Conservation Area and require constant protection due to poaching. Super Tusker conservation requires a coordinated aerial and ground team and a constantly updating and evolving map of sightings and tracks.

The aim of the game is to stay ahead of the poachers.

However, if we are going to have any Super Tuskers in the future, we need to let these big males roam and spread their seed far and wide. Their genes need to be protected and disseminated to raise the next generation of Super Tuskers.

Furthermore, there is a myriad of geopolitical, social, and economic issues that affect elephant populations. Rampant poverty increases poaching as people become desperate to feed their families, human-wildlife conflict threatens elephants as marginalised people are pushed to the fringes of elephant land where conflict is likely. Not to mention the global ivory trade and its near-constant evolutions.

The main way you can help preserve the world’s last remaining Super Tuskers and help build the Super Tusker population of the future is by donating to conservation organisations like Tsavo Trust.

What does Tsavo Trust do? 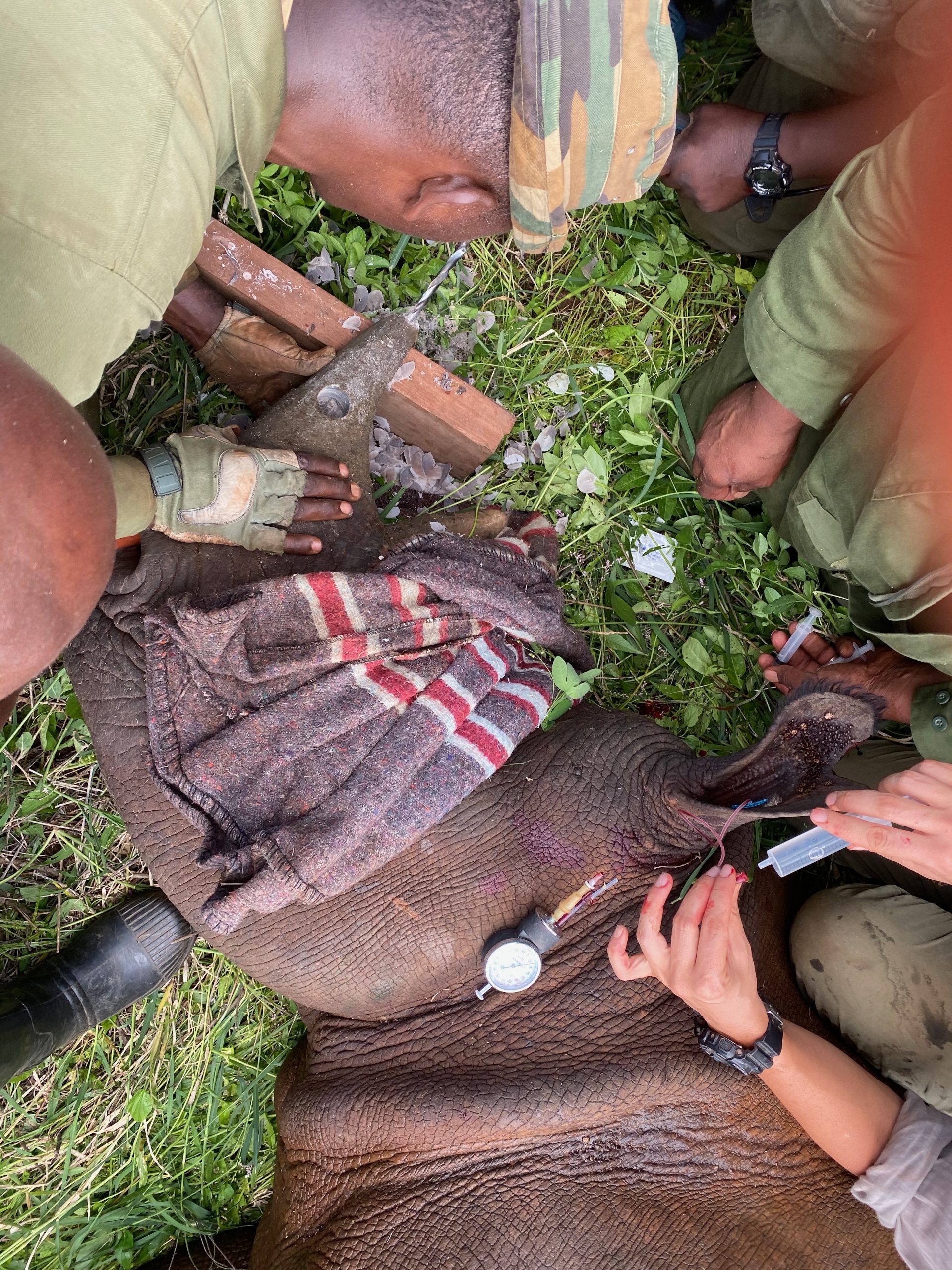 Tsavo Trust was set up in 2013 with the specific aim of protecting Tsavo’s Super Tuskers. Since then, we have evolved as a conservation organisation and adopted principles of modern conservation. Now, we are involved in local communities and trying to bring value to their relationship with wildlife, rather than just conflict.

We also cooperate with the amazing people over at KWS who are doing so much to influence the political landscape surrounding conservation. Not to mention our field and aerial activities.

All of this requires money. In fact, it requires lots of money. We have some amazing donors from all around the world who keep us ticking along and keep our activities going each year. However, we can not stress enough the importance of retail donations: donations from people like you.

Just recently, we were forced to go above and beyond with a global campaign to help pay for ranger salaries due to the difficulties brought about by the pandemic. These events are a distraction from our real purpose and donations are vital to keeping us on track.

Any and all donations help. You can donate to us on our website.

Thank you for reading and stay tuned for more news on Tsavo’s Super Tuskers.