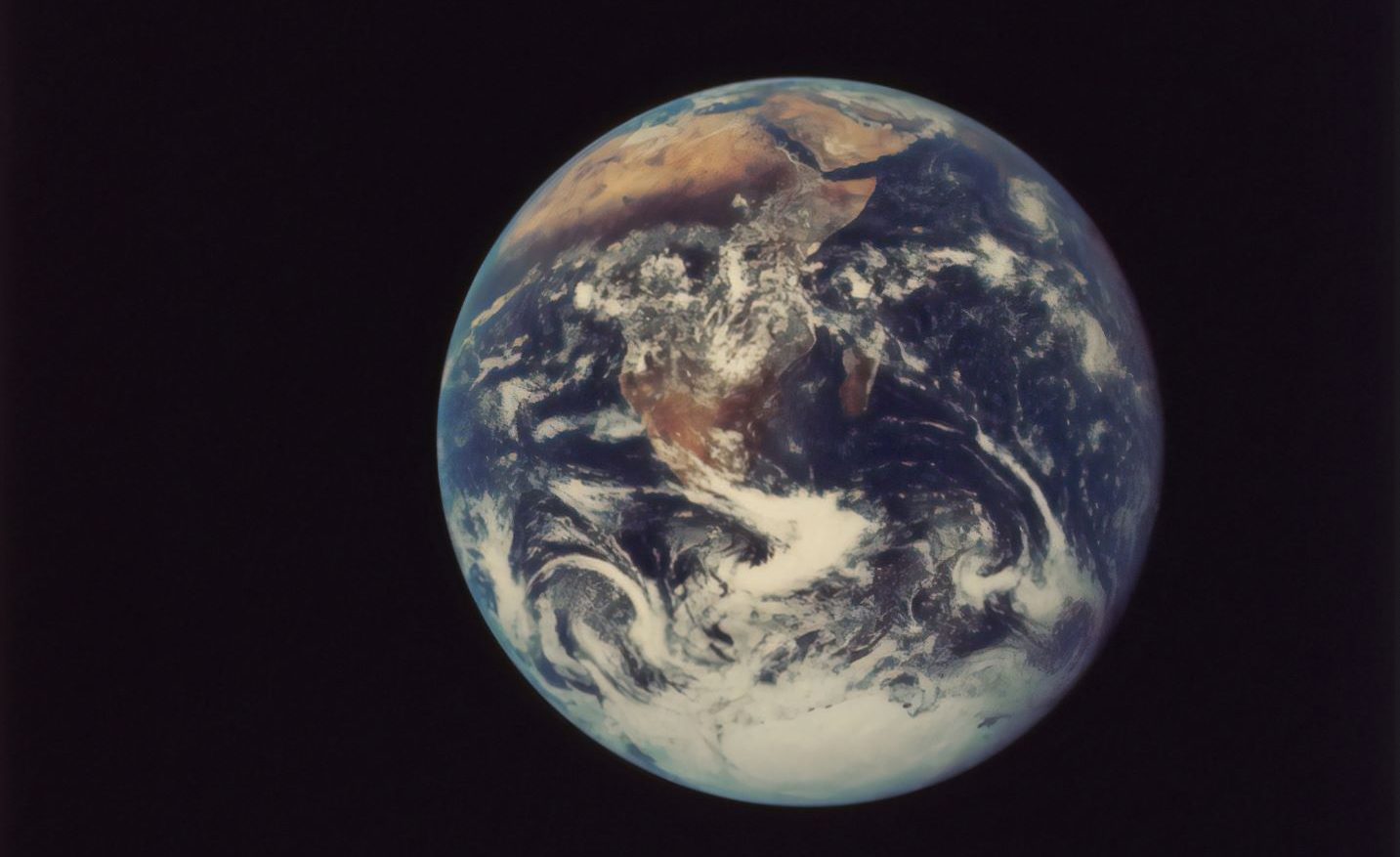 “In zoology,” states Dr. Isla Duporge, a conservation scientist at the University of Oxford, in an interview reported on by the BBC, “technology can move quite slowly.”

Though, here at the Tsavo Trust, we are in constant evaluation and re-evaluation of the best methods for protecting Africa’s largest mammals, we understand what Dr. Duporge means. Conservation does not see the rapid development that other industries do.

In industries that produce fast profits for those involved, new developments are often just around the corner.

One need only look at the mobile phone industry, churning out upgraded handset after upgraded handset, seemingly every month, to see the truth in this. Conservation – as well as the other areas of industry that are reliant on charitable donations as opposed to consumerism for its funding – does not often see this rapid pace of change.

That is not to say that those involved in this noble pursuit are not as committed to the protection of Africa’s elephants as Apple’s programmers are to the development of new handsets. It is simply the case that the resources we can put into our mission are not so large.

Despite the differences in conservation’s resources when compared with those of the globe’s biggest tech companies, there are still some conscientious and inventive minds working on the challenges posed to wildlife conservation.

Recently, we received some good news in this department.

For the first time ever, satellite imagery has been paired with machine learning to help conservationists compile accurate reports of Africa’s elephant populations.

Compiling accurate numbers for the population sizes for these migratory creatures is extremely difficult. Here at the Trust, we are very reliant on our Super Cub aircraft to monitor and assess herd sizes. This is extremely important work but it is also very labour intensive and not quite so accurate as the latest development in satellite image location.

Earth observation satellites can survey 5,000 square kilometres of African savanna in one single, cloud-free day. That is the equivalent of covering 700,000 football pitches.

Previously, the usefulness of this coverage was limited. In order to count the individual animals found in the surveyed area, a human inspector would have been necessary to first identify which grey mass was an elephant and then note each individual down.

This would have been, if ever it was put into practice, almost as intensive a workload as using aircraft surveillance. And it would have been just as likely to produce erroneous results.

Artificial intelligence, however, is now being used to circumvent the need for a human monitor. Machine learning – the process whereby AI educates itself, learning based on new information – allows us to use software to identify and count individual elephant with accuracy and speed that is unavailable to human beings.

“We just present examples to the algorithm and tell it, ‘This is an elephant, this is not an elephant,’” explains Dr. Olga Isupova, a computer scientist at the University of Bath.

“By doing this, we can train the machine to recognise small details that we wouldn’t be able to pick up with the naked eye.”

A new tool in the conservationist’s arsenal

Those that have worked on this project hope that this new application of satellite imaging software will eventually negate the use of aircraft in the monitoring of elephant populations.

However, it still remains to be seen how much conservationists and the organisations they work for will have to pay in order to access the satellite images. At the Trust, where we have used our fleet of Super Cub aircraft for many years, we know that the job our pilots do from their planes is far more varied than simple population monitoring.

With the help of our aircraft, we also monitor weather patterns, look out for snares. We can track the spoor left by poaching parties and even use the noise from our engines to push illegal cattle herds, grazing on protected plains, from the national park.

We even suspect that the elephant we look after recognise our planes; they seem to grow more comfortable knowing of the protective presence that follows them from the skies.

Our aircraft play such an important role in our conservation efforts that we know this new development will not undermine their utility completely. It is, however, still a great step forward in our mission to protect one of Africa’s most iconic animals.

If you want to read more about the varied application and importance of surveying aircraft in elephant conservation, you can do so here.