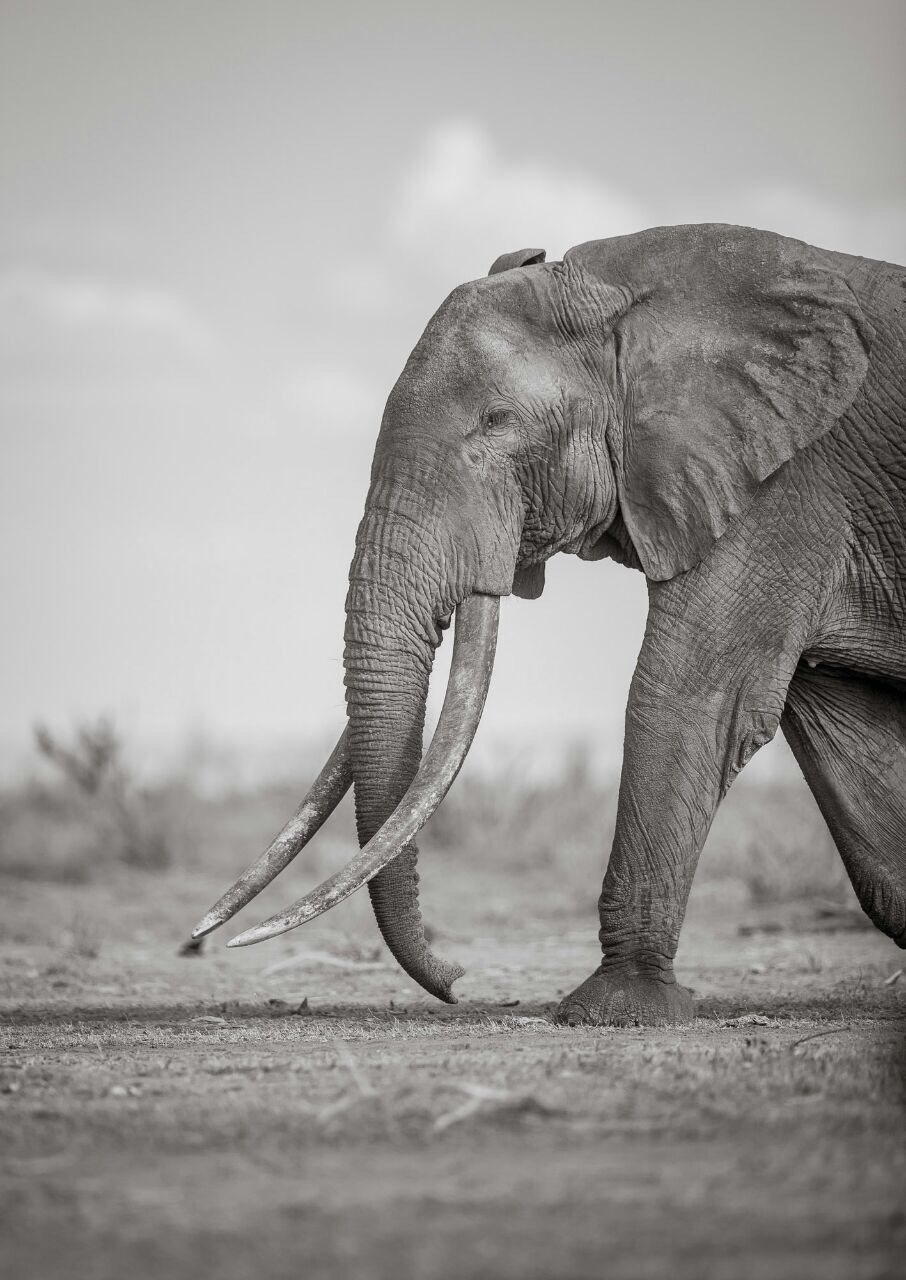 Elephant societies are known to be firmly maternal. Elephant herds are maintained by a strong matriarch and male elephants are ousted from the herd when they are teenagers.

During their teenage years, male elephants must embark on a journey of self-discovery. It is well-known that lone bull elephants are prone to violent and aggressive behaviour. These hormonal moments of heightened sexual behaviour are called musth.

During musth, male elephants are flooded with up to ten times as much testosterone than usual. Their temporal glands, located behind their ears, swell up to the size of a grapefruit and they are noticeable due to an almost constant stream of urine that leaves a scent trail behind them.

Cynthia Moss, one of the foremost experts in elephants, describes musth as “a kind of Jekyll and Hyde transformation.”

Musth is a method male elephants use to demonstrate their viability as a sexual and reproductive partner. They are broadcasting their good genes and virility.

One of the darker sides of musth is the effect it has on other males. A male in musth is aggressive and this aggression can boil over into fights with other bull elephants. Testosterone-charged males occasionally cause fatal injuries to each other.

Males experience their first period of musth at around the age of 30. It only lasts for a few days and passes quickly. However, older male elephants are known to experience musth for months and months on end.

Males who experience musth for a long time can occasionally develop ‘green penis syndrome.’ This occurs when the constant stream of urine causes a greenish film to develop on the sheath of the penis. This film has an extremely strong smell.

How does musth affect social relationships?

Musth is an important aspect of how males fit into wider elephant society. In terms of the male hierarchy, larger elephants usually rank higher. However, during musth a male elephant gets a boost to his position in the pecking order.

A smaller male in musth can sometimes be seen out-muscling a larger male.

When male elephants are teenagers they are usually chased away from their herds by the matriarch. It was previously thought that these males wandered in isolation, occasionally joining with other males, until their period of musth where they sought out female elephants.

It is now believed that male elephants regularly join other matriarchal herds. Here they meet other elephant families and learn about musth from older bull elephants.