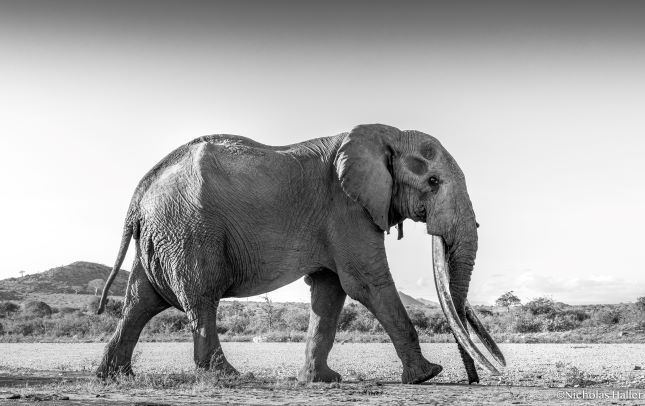 Today, the 25th of November 2022, marks the final day of discussions at the 19th Convention on International Trade in Endangered Species. Since coming into force on the 1st of July 1975, CITES has been integral in promoting the protection of wildlife as it is impacted by the trade in animal parts and live specimens.

CITES is an international accord, an agreement between 184 parties, that puts limitations on, and facilitates discussion on the impact of, trading in wildlife.

Today marks the end of debate at this hugely influential conference and, with the ramifications of these debates so huge in the world of wildlife conservation, we thought we would share with you the largest talking points.

Over the years CITES has provided an invaluable platform for the discussion and drafting of legislation designed to best protect and conserve elephant populations.

However, with each of the participating countries subject to varying threats and different nation-specific influences, there are often differences of opinion on how best to move forward in protecting elephant.

This year has been no different.

On the reclassification of all Africa’s elephant under Appendix I

The African Elephant is presently considered an Appendix I species in all African countries save for Botswana, Namibia, South Africa and Zimbabwe. In these four countries, the Appendix II classification allows for a different level of prohibition regarding the trade of this species.

The proposal suggested that the fact of one species inhabiting two separate appendices creates problems of enforcement. Regarding the African elephant, the proposal furthered, maximum conservation protections must be guaranteed.

(Read more about this here)

The (recurring) call for a relaxation on stockpiled ivory sales

Those of you who read one of our previous articles evaluating the state of elephant conservation in Tanzania will know that several African countries have made petitions to CITES for one-off (some have called for permanent) relaxations on the ban on ivory sales.

The reasons why are varied. Proponents of the relaxation of the ban suggest that the sale of confiscated stockpiles could be used to fund conservation. Critics of it say that the existence of this as an option keeps the illegal markets for ivory optimistic, and therefore invested, in maintaining the value of ivory markets.

This year, Namibia, South Africa, Botswana and Zimbabwe again petitioned for a one-off sale of their stockpiles to be allowed.

Calls for a destruction of stockpiles

A proposal tabled by Benin, Burkina Faso, Equatorial Guinea, Ethiopia, Gabon, Niger, Senegal, Togo and Kenya called on all CITES members to properly report on the size of their stockpiles.

They also pushed for these stockpiles to be destroyed.

This was the proposal’s rationale: “the ivory stockpiles worldwide is growing and [it] presents a serious threat to elephants through leakage of ivory into illegal trade, which perpetuates demand and ongoing markets for ivory”.